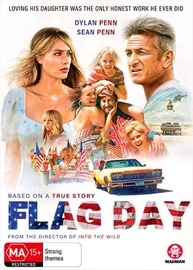 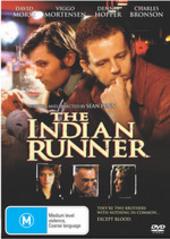 Multi-award winning actor SEAN PENN'S directorial debut is a stunning calling card that announced him as a major new talent in American cinema.

Brilliantly written and directed, this moving character study of two brothers, at odds, who struggle to reconcile their different paths, features powerhouse performances from the entire ensemble cast, including VIGGO MORTENSEN, DAVID MORSE, CHARLES BRONSON, DENNIS HOPPER, and PATRICIA ARQUETTE. Inspired by the Bruce Springsteen song Highway Patrolman, this cinematic gem is an emotional rollercoaster ride that will touch your heart and leave you emotionally drained.