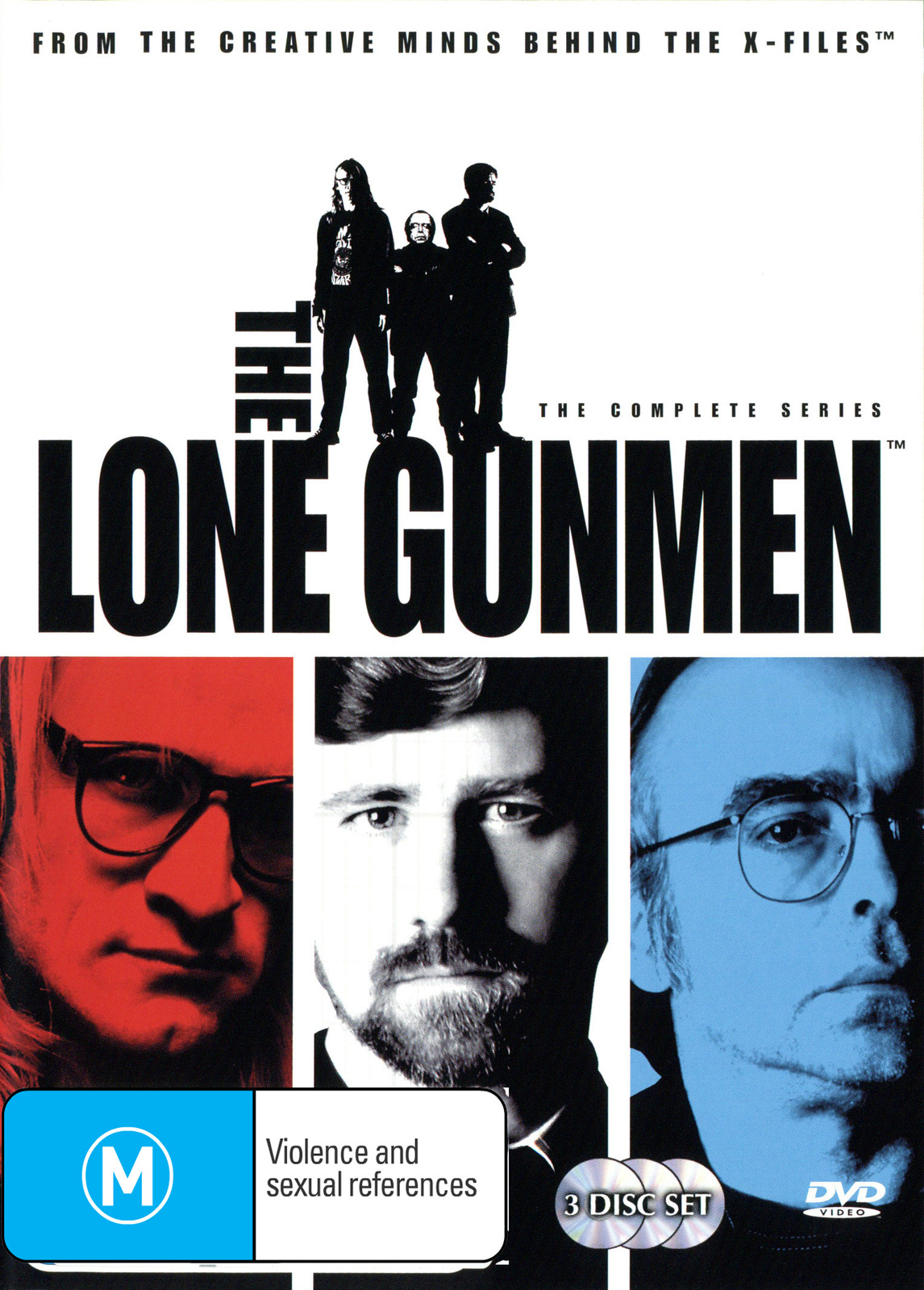 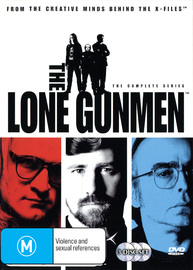 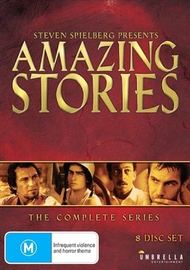 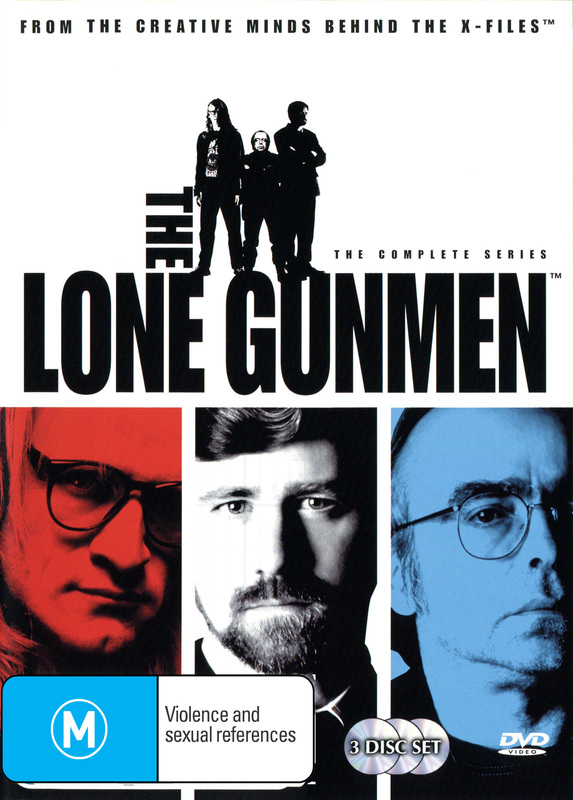 After years of playing second fiddle to Agents Mulder and Scully on the hit TV series The X-Files, the hugely popular trio of computer-hacking conspiracy geeks popularly known as The Lone Gunmen released their own series.

Never ones to stray far from the centre of corporate and government intrigue, the Lone Gunmen are always looking for that next big government cover-up and play like a misguided Mission Impossible team, embarking on a series of adventures both comic and dramatic that simultaneously highlight their genius and ineptitude.