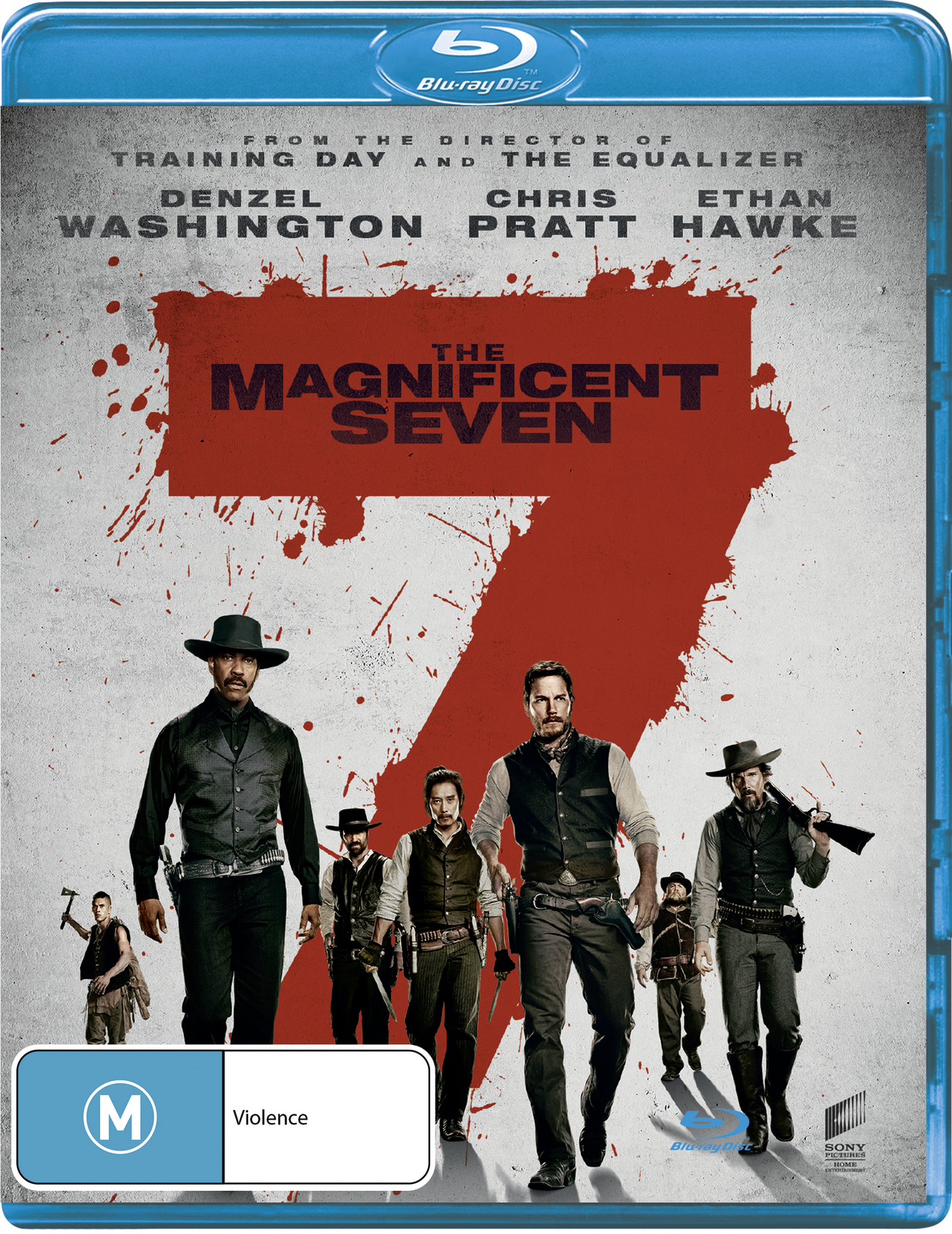 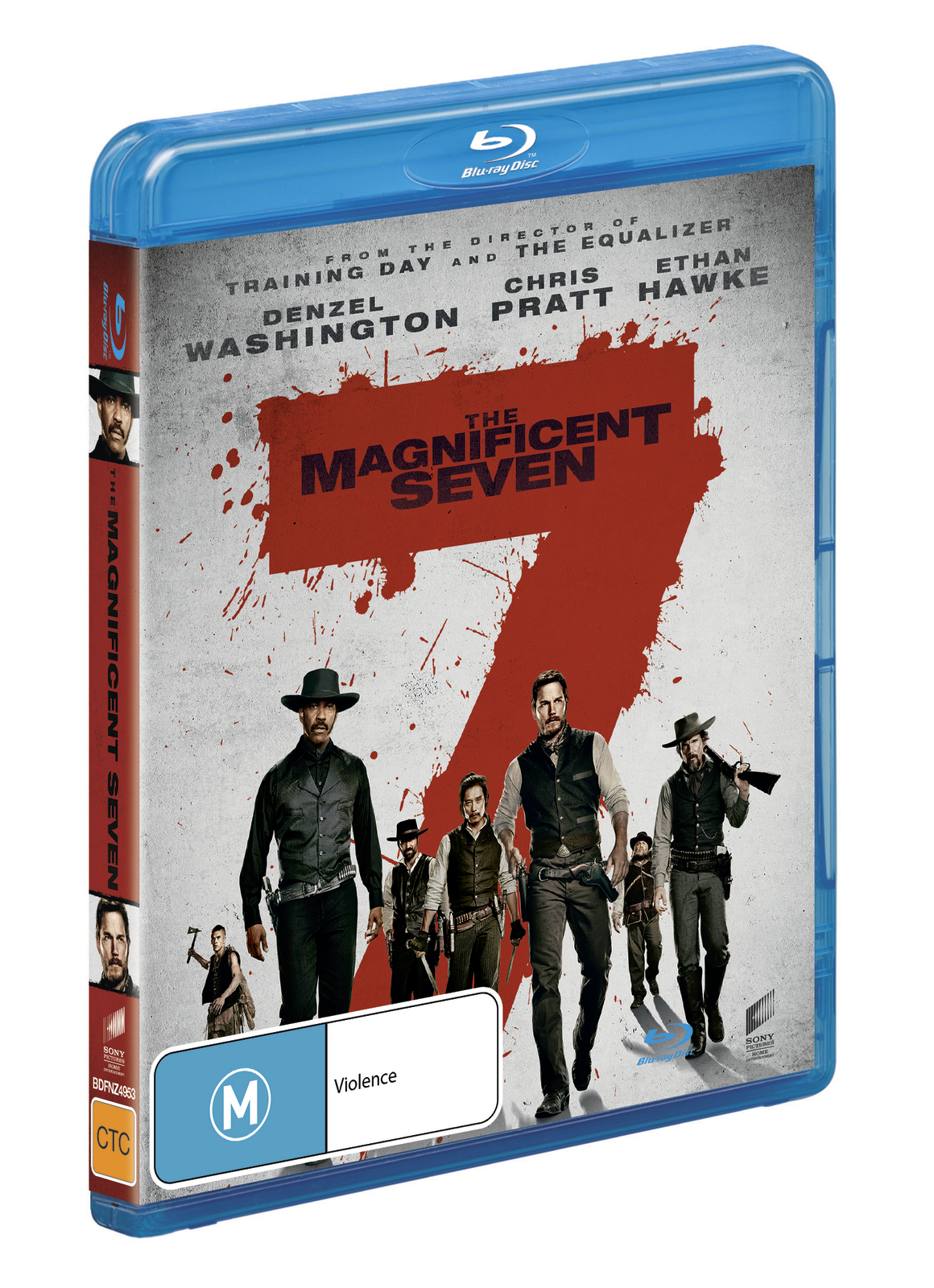 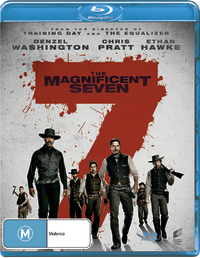 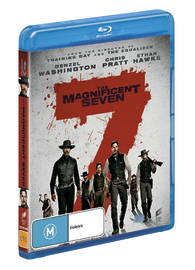 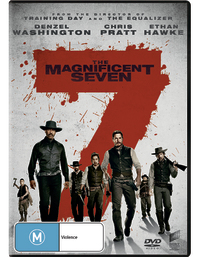 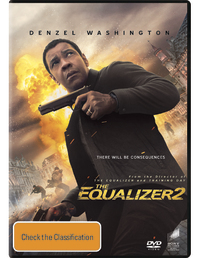 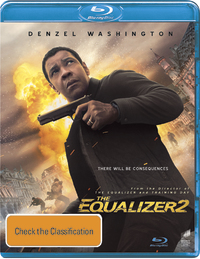 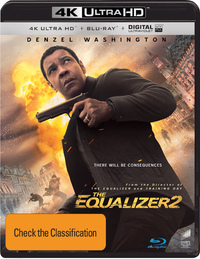 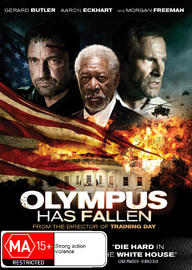 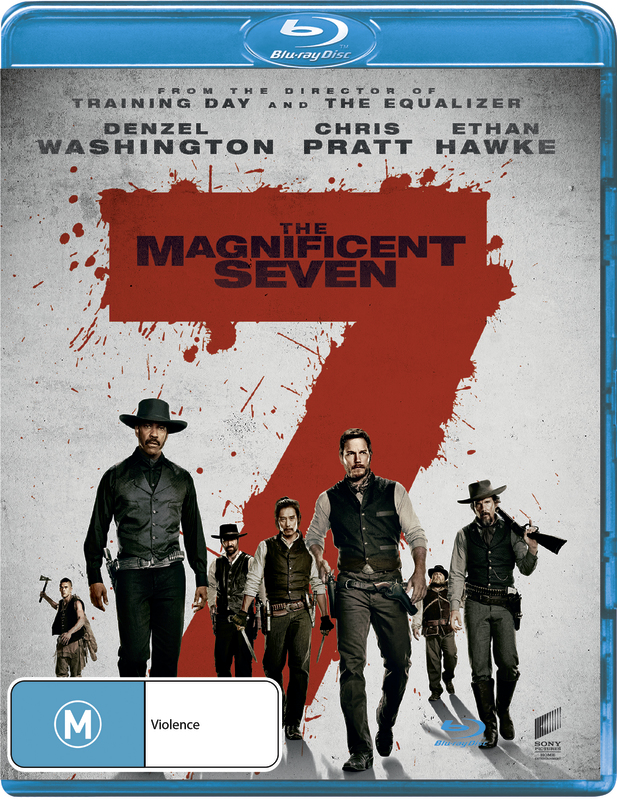 Director Antoine Fuqua brings his modern vision to a classic story in Metro-Goldwyn-Mayer Pictures' and Columbia Pictures' The Magnificent Seven.

“The sight of Denzel twirling his six-guns and shooting from the hip will be more than enough, for many, to make The Magnificent Seven a rousing success.” – Movie Talk

The film's resounding theme about self sacrifice is sure to put a bit more jangle in your spurs."" – Reel Reviews