The Mask Of Zorro - Deluxe Edition 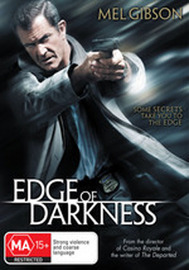 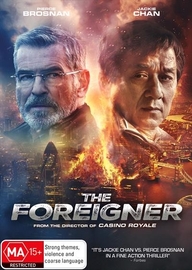 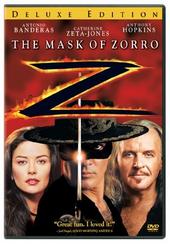 The Mask Of Zorro – Deluxe Edition

The original Zorro, Don Diego de la Vega, is captured and imprisoned just as Spain concedes California to Santa Anna. 20 years go by and his mortal enemy, Don Rafael Montero, returns to California with a plan to become wealthy at the expense of the peasants.