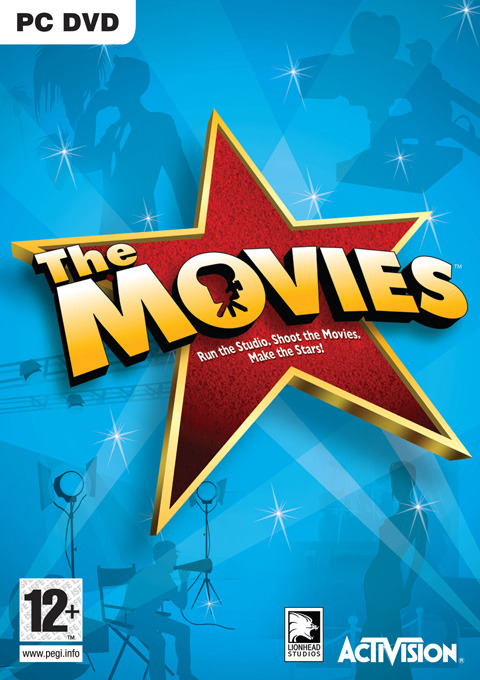 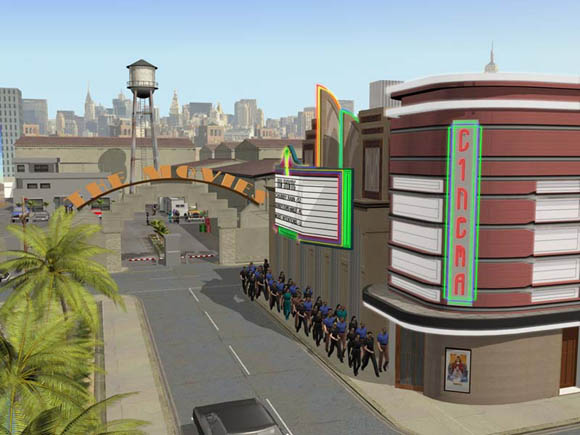 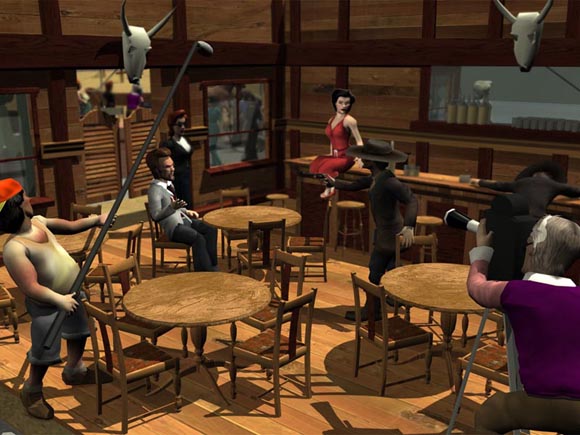 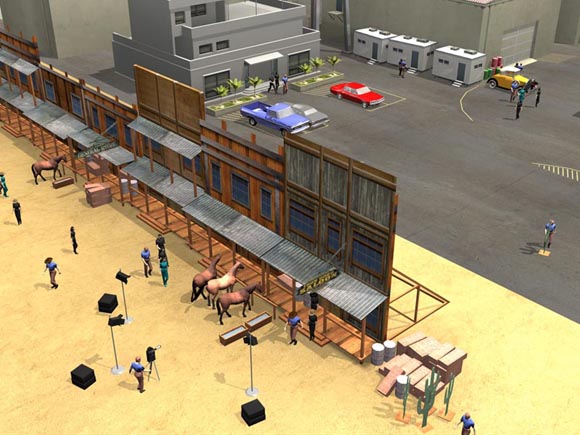 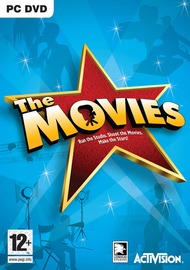 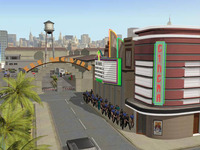 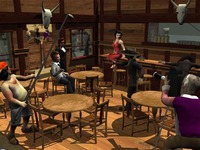 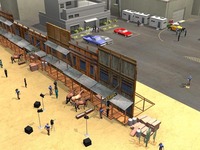 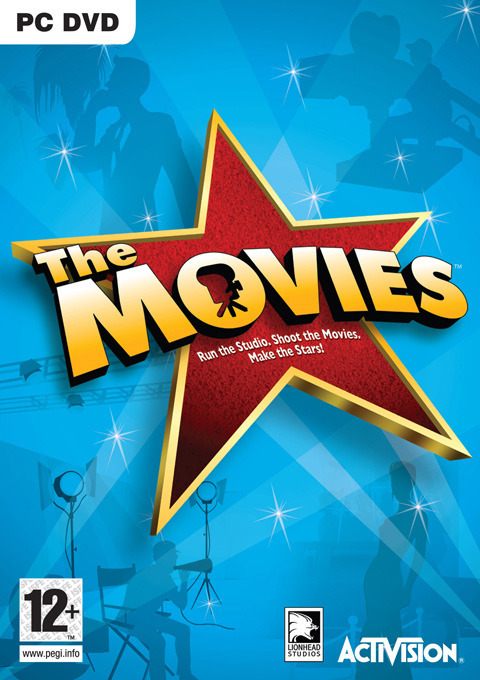 An interesting time waster! The game hogs your system's resources, but it's worth it to have the thrill of the finished product – making your own movie! At times, the screen looks like it's under attack from a pop up virus, there's so many speech balloons and so much going on at the same time. Eventually the tedium of running the simulated games gets a little boring, but if you want a basic yet entertaining movie making facility – this is it. Btw, Lionhead Studios isn't interested in making any more expansion packs after stunts & effects – the low sales of this game doesn't warrant it.

I dont even have a good graphics card and the game works graet. It is so fun creating movies and hiring/firing actors. The only bad thing is that the years take a while, but this can be a good thing as it lengthens the game time. You can even watch awards shows and see if your company competes with the worlds greats.

I thought this game was fantastic!! Despite what someone else says in their review about it not working on a machine with less than 1.6 GHz processor – I ran it on a 1 GHz machine, and it ran very well. I had just over minimum requirements, and as I mentioned it ran very well. Obviously transitions would be faster on a faster machine, but it's not unplayable.

0 out of 1 people found this review helpful.
The Movies is a "life simulation" game that lets players build and control their own Hollywood motion picture studio. Players create unique mini-trailer-style movies choosing everything from script selection and the hiring of cast and crew, to film production and premieres. Gamers build their entertainment empire by making hit movies, researching and introducing the newest cinematographic technologies and nurturing the biggest stars. Created by renowned developer Peter Molyneux of Lionhead Studios, The Movies takes life simulation to a whole new era, and as such is set to be a ground-breaking smash hit.