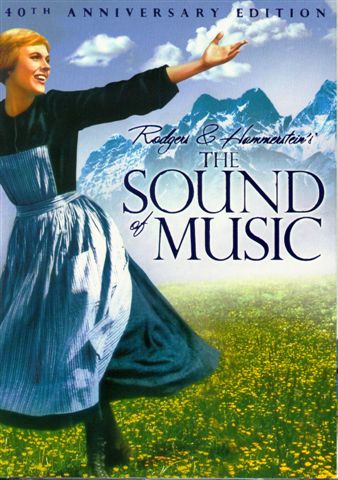 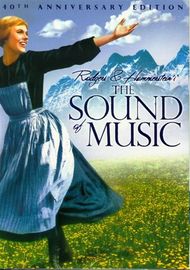 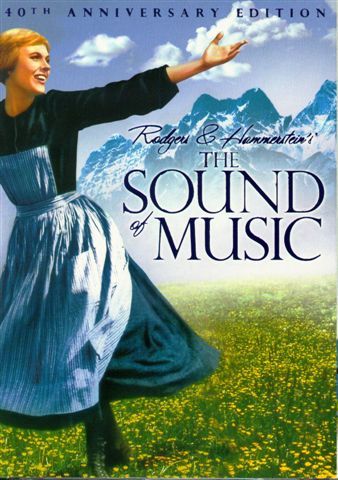 I've always loved this movie since I was little simply a great film.

The sound of music is one of those movies no matter how many times you watch it and a good sing-along. The second dvd with the interviews, extra scenes etc; and the true story of the Van Trapp family was an eye opener.

The 2 disc 40th Anniversary edition is the ultimate version of this best-loved title.

Julie Andrews lights up the screen as Maria, the spirited young woman who leaves the convent to become a governess to the seven children of Captain von Trapp (Christopher Plummer), an autocratic widower whose strict household rules leave no room for music and merriment.