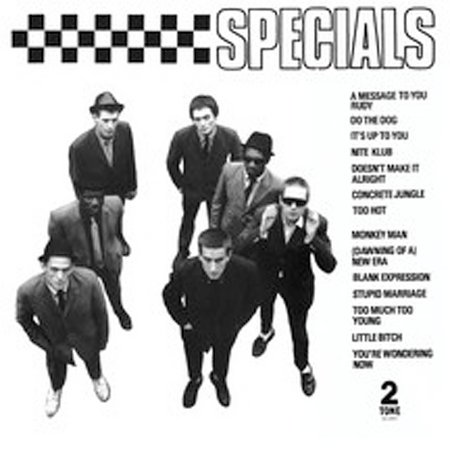 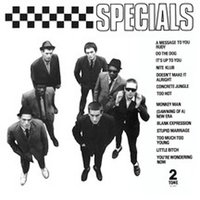 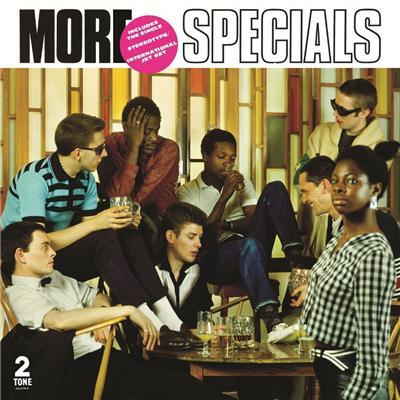 More Specials
by The Specials ~ CD
$30.00
In stock with supplier 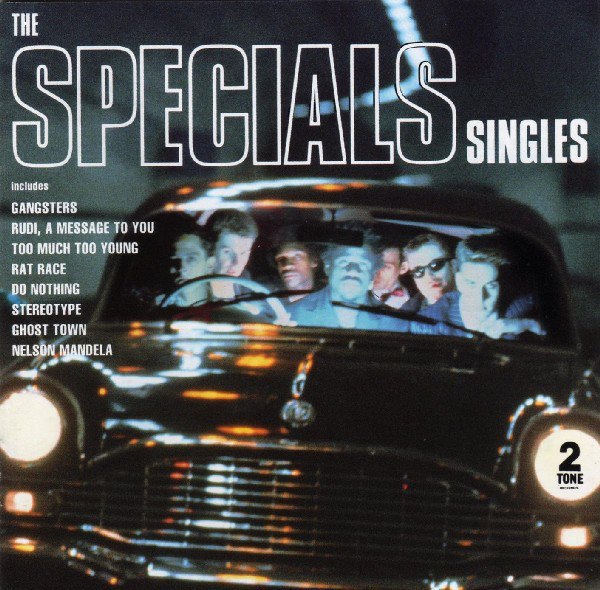 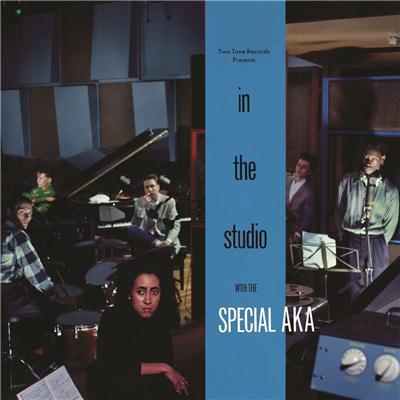 In The Studio
by The Specials ~ CD
$30.00
In stock with supplier 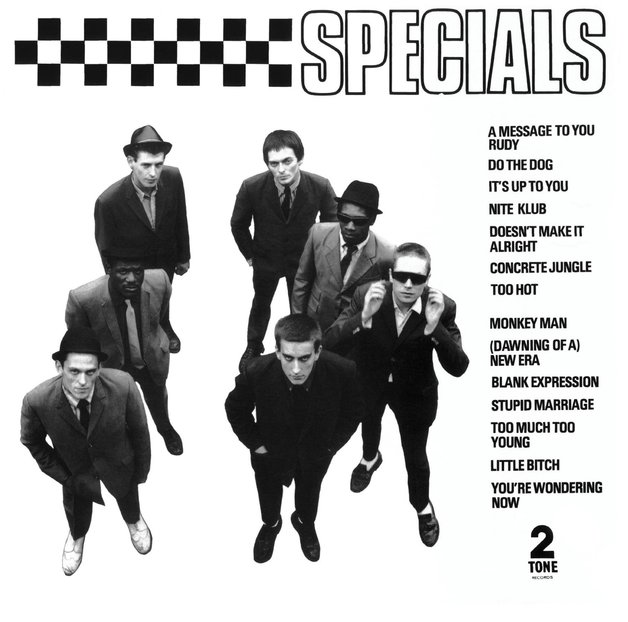 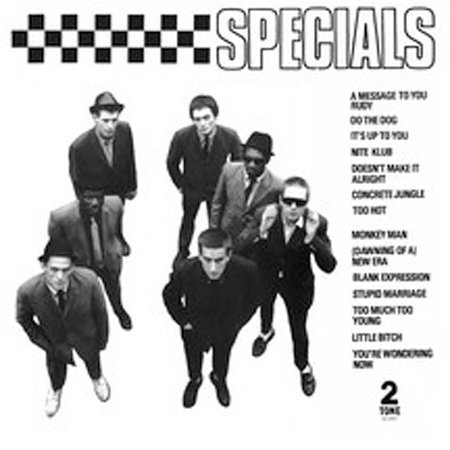 Produced by Elvis Costello, this self-titled 1979 debut quickly became gospel to the wave of ska then sweeping England. Infusing the catchy, jumpy music developed by artists like the Skatalites and Prince Buster a generation before them with punk's youthful disenfranchisement, bands like the Specials, the Selecter and Madness gave birth to a movement, one which strove for such noble goals as racial unity (then a particularly sore issue in Britain) and non-violence. THE SPECIALS states these ideals magnificently, wrapping them in tunes bursting with energy--tight, sincere and masterful.

Ska's musical style is an easy one to discern--syncopated rhythm guitar, infectious rhythms, horn sections a-go-go; vocals often reach the level of a rant, and the lyrics are usually of utmost import. The album's opener and by far its most recognized tune "A Message To You Rudy" spoke frankly and directly to those youngsters tempted towards the gangster life. "Do the Dog" is more outright social statement--an earnest appeal not to fall into life's easy, safe categories, be they military or social. Societal issues of every stripe are attacked--from "Stupid Marriage" to "Concrete Jungle."