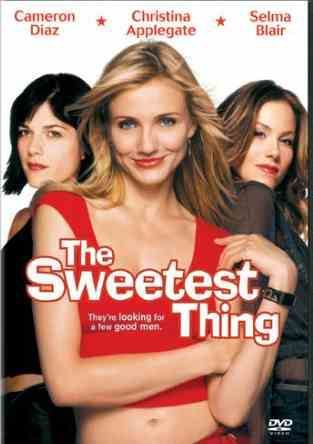 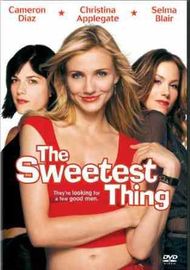 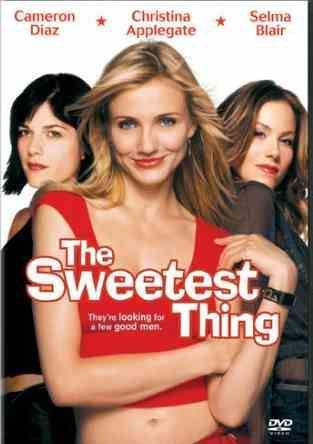 A great movie to have a laugh

This is a movie that will make you laugh out loud constantly! It stars the always charming Cameron Diaz, who plays ‘the game’ but then ends up chasing one guy down! Along for the ride are her two friends, in a must see comedy!

First came the rules of love. Now comes the fun.

At last – women get to treat men, like men treat women! CAMERON DIAZ, CHRISTINA APPLEGATE AND SELMA BLAIR are uproarious as three super-swinging girls with a love ‘em, leave ‘em mentality. But after years of partying and the emergence of one guy who’s just a little different from the others, the question arises – can The Game go on forever?

A delightful script, charming characters and a startling vein of sexual comedy you thought was reserved only for teen movies makes for great, big star entrainment! If it’s new millennium girl power you’re after, then this raunchy comedy is THE SWEETEST THING!