The Very Best Of Roy Orbison 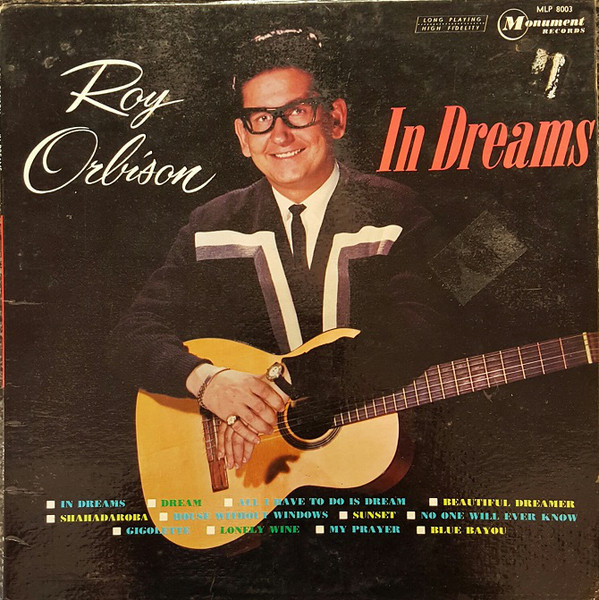 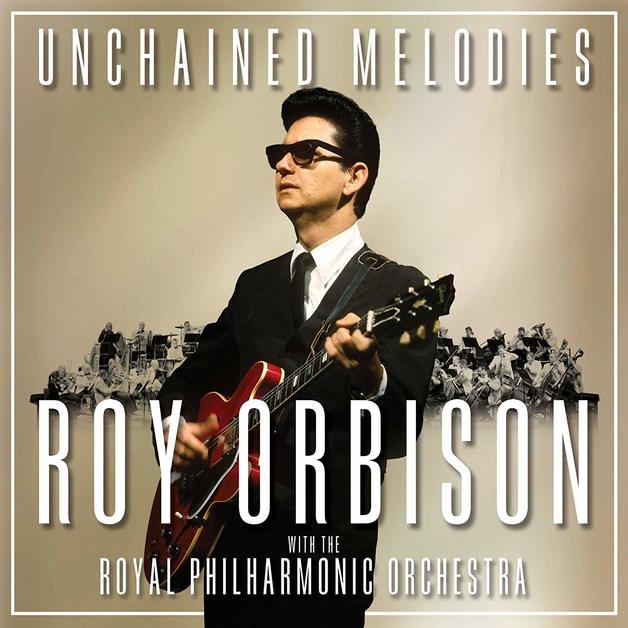 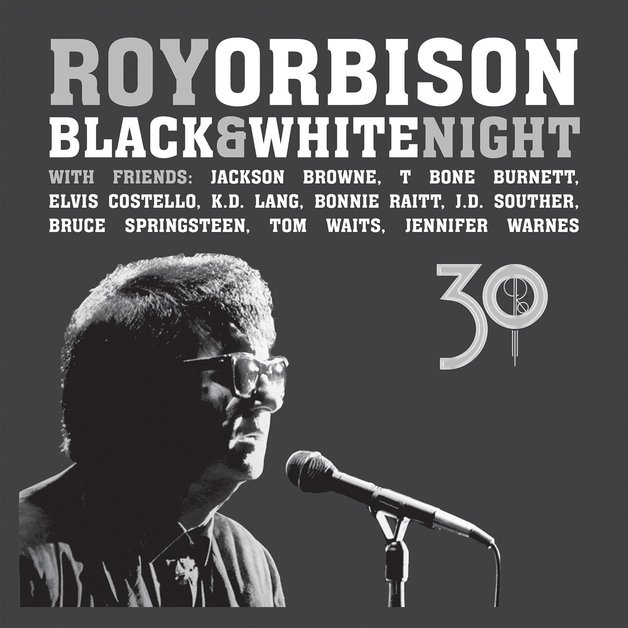 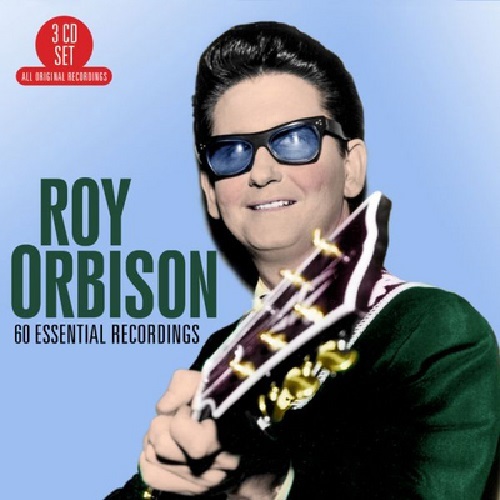 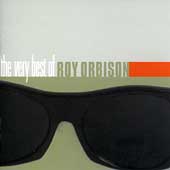 The black clothes, the dark glasses, the spine-tingling falsetto...these Roy Orbison trademarks reinforced the image of the loners and lovelorn characters populating this legend's canon. The 80's were a rebirth for Orbison, resulting in Grammys, Traveling Wilbury membership and the resumption of a successful career cut short by a heart attack in 1988.

THE VERY BEST OF collects a chunk of Orbison hits re-recorded in 1985 (the initial masters were caught up in legal proceedings threatening their very existence). Regardless of time's passing, Orbison's pure singing style and talent kept the songs sounding true to their original versions. Previously unreleased nuggets and live performances round out this package, including songs from the star-studded BLACK AND WHITE NIGHT LIVE album, a rare acoustic reading of "Pretty Paper" (taken from a 1964 British TV special) and Orbison's own rendition of "Claudette," 30 years after he wrote this hit for the Everly Brothers.