The World Of Henry Orient 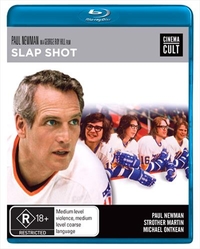 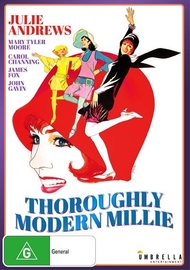 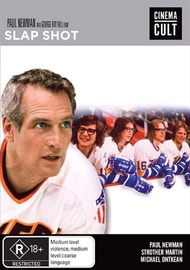 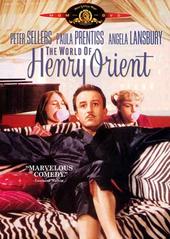 Two starry-eyed schoolgirls spy, stalk and scheme their way into the life of a concert pianist (Sellers) in this “wacky piece of inspired lunacy” (The Hollywood Reporter). With half of New York – including a bevy of befuddled cops and one man-hungry mom – in tow, these precocious teens do all they can to keep tabs on their harried hero, turning The World Of Henry Orient entirely upside down!