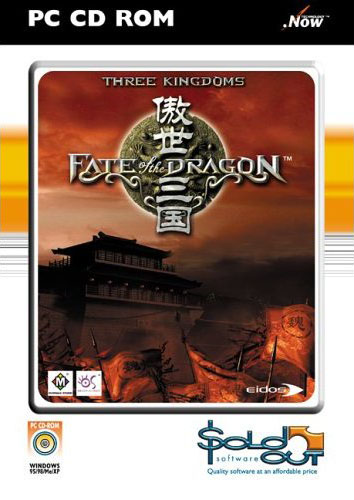 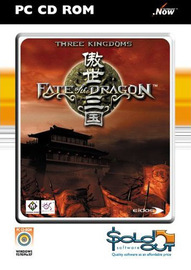 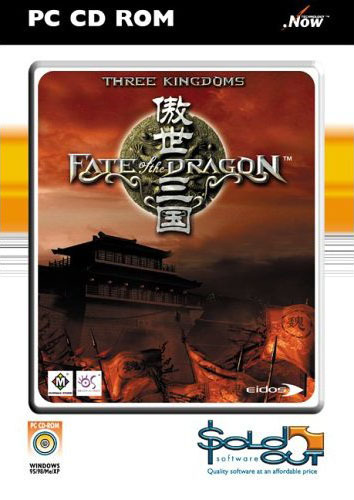 Show Hide Adult Content
Unavailable
Sorry, this product is not currently available to order
2nd Century China. In the confusion following the collapse of the Eastern Han Dynasty, rival warlords take control of their respective territories and set up their own kingdoms, splitting China into three parts. As one of these three warlords, build your own regime, develop new technologies, and create a mighty army in an attempt to control the Three Kingdoms and reunify China.