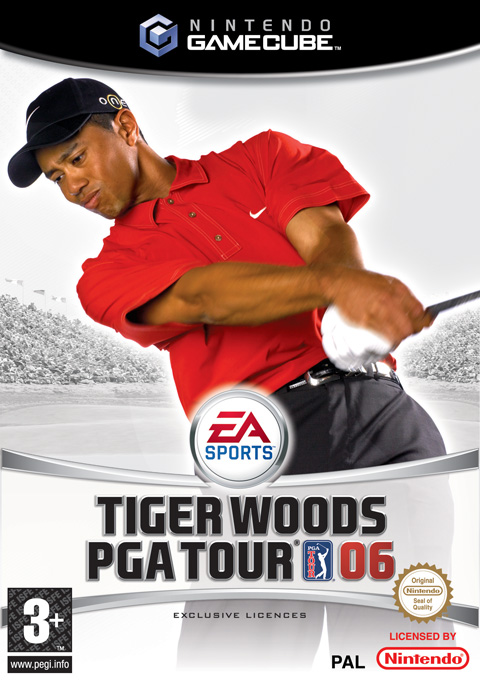 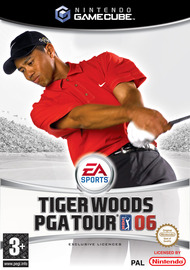 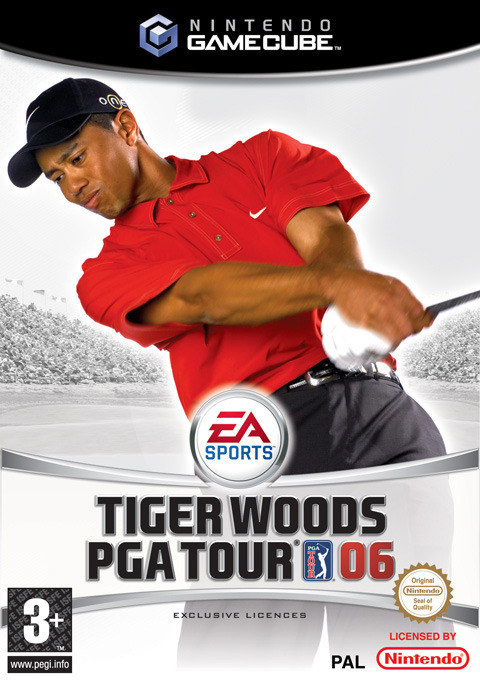 Unavailable
Sorry, this product is not currently available to order
"Strong wind in my faceâ€¦ Smooth swingâ€¦ People are watching... I don't want to shank it." Earning the prestigious title of #1 Golfer of All Time can be a nerve racking process and it's exactly what gamers will experience in Tiger Woods PGA TOUR 06 as they fight off more than just pressure but also the man who's trying to claim that title for his own, Tiger Woods.

In Tiger Woods PGA TOUR 06, gamers will attempt to settle the old debate of just who is the #1 Golfer of All Time. They'll play golf legends such as Jack Nicklaus, Arnold Palmer and Ben Hogan on their terms and in their specific eras (equipment, clothing and all). However, Tiger Woods is also there and is after the same goal. It's your job to find him, stop him, and ultimately supplant him as the #1 golfer of every era. Duel with Tiger in multiple matches as he becomes your nemesis, chasing and even taunting you in every tournament.

Just as it is on the PGA TOURÂ®, the key to a good shot is execution and precision. In Tiger Woods PGA TOUR 06 both analog sticks are used to give more control than ever over each shot. The left analog stick will continue to control the backswing and downswing, while the right analog stick, or "Shape stick", controls ball trajectory and spin. Players are now challenged to focus on the impact point on the ball, while thinking more strategically before executing a shot. This also extends to putting where players will have to rely more on finesse and will need to move the analog stick only as far as needed to make the putt

The game of golf is as much psychological as it is physical and a key for gamers in 2006 will be maintaining confidence. With tension on every shot and mounting pressure to become the best, you can either keep your composure or lose it and become that embarrassing hack on the course. Based on good or bad shots or scores you make, a Gamebreaker meter will increase or decrease based on the amount of confidence you possess.