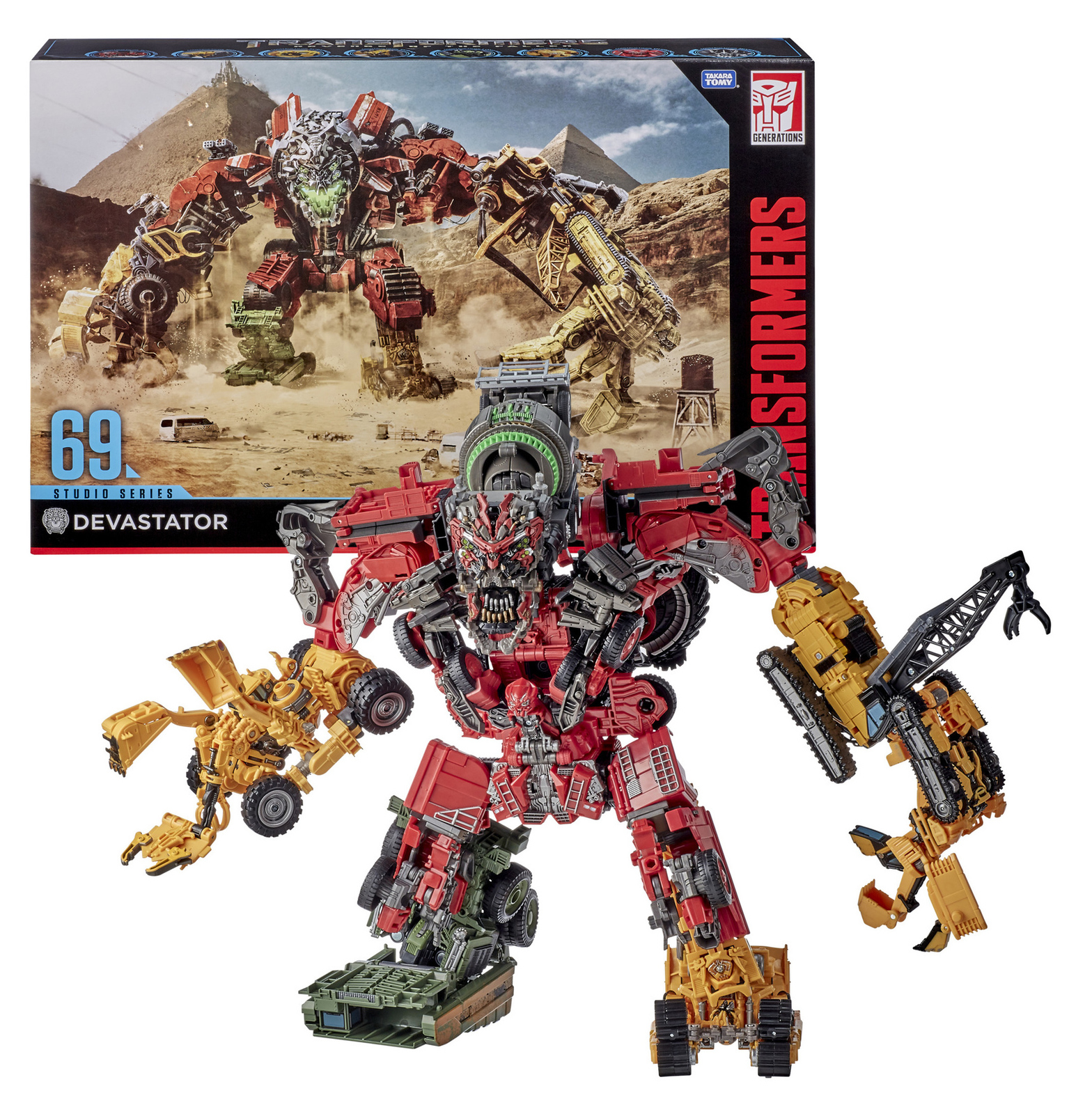 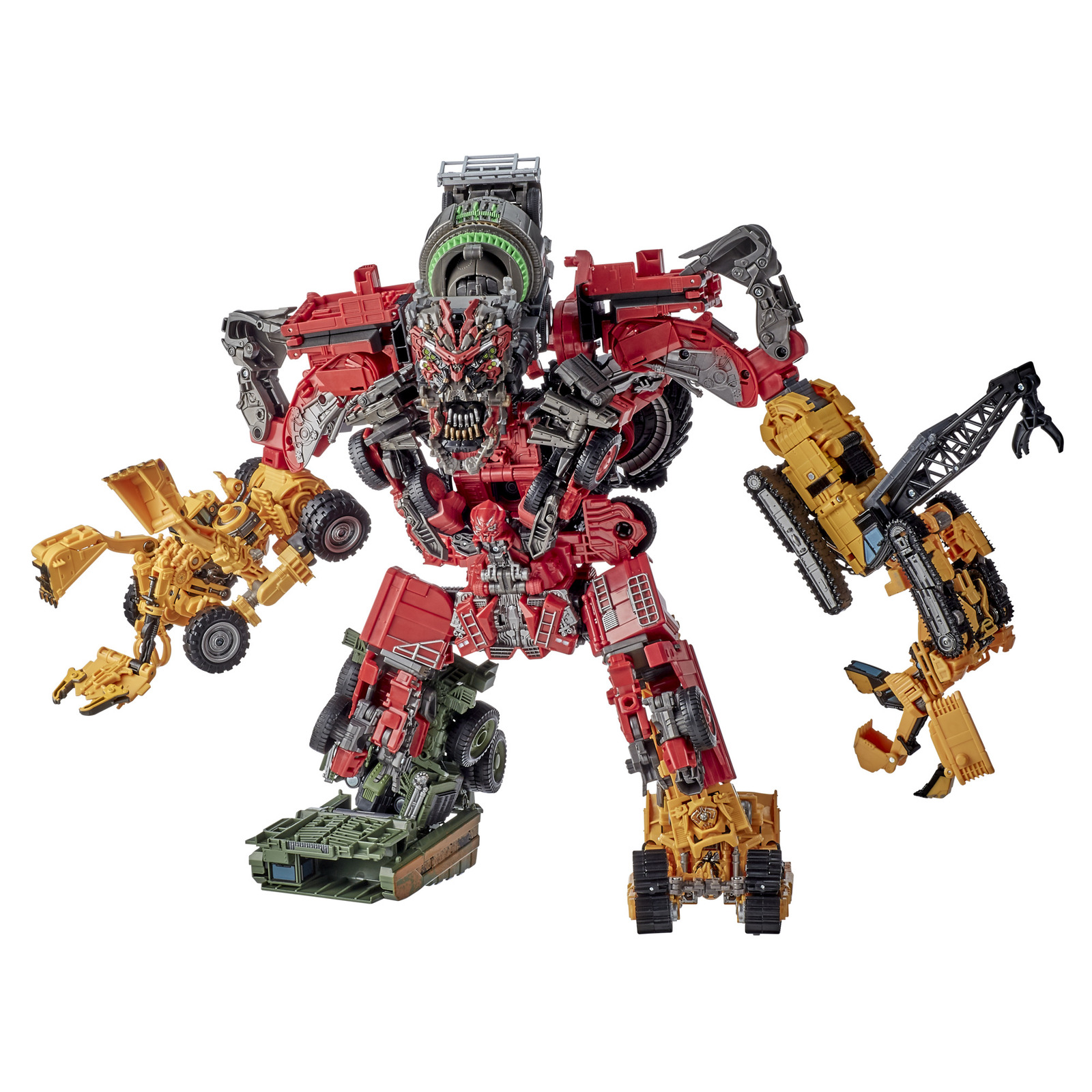 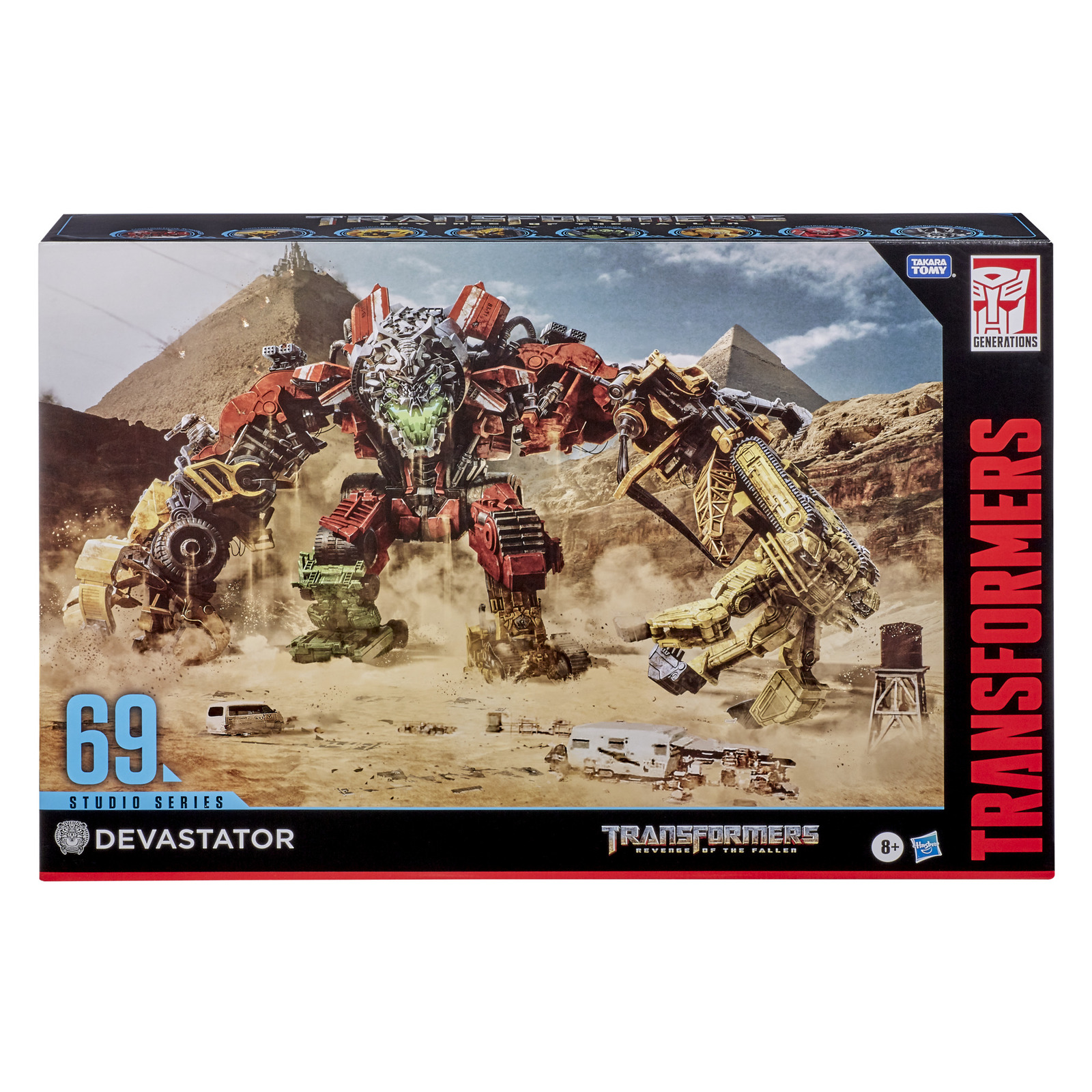 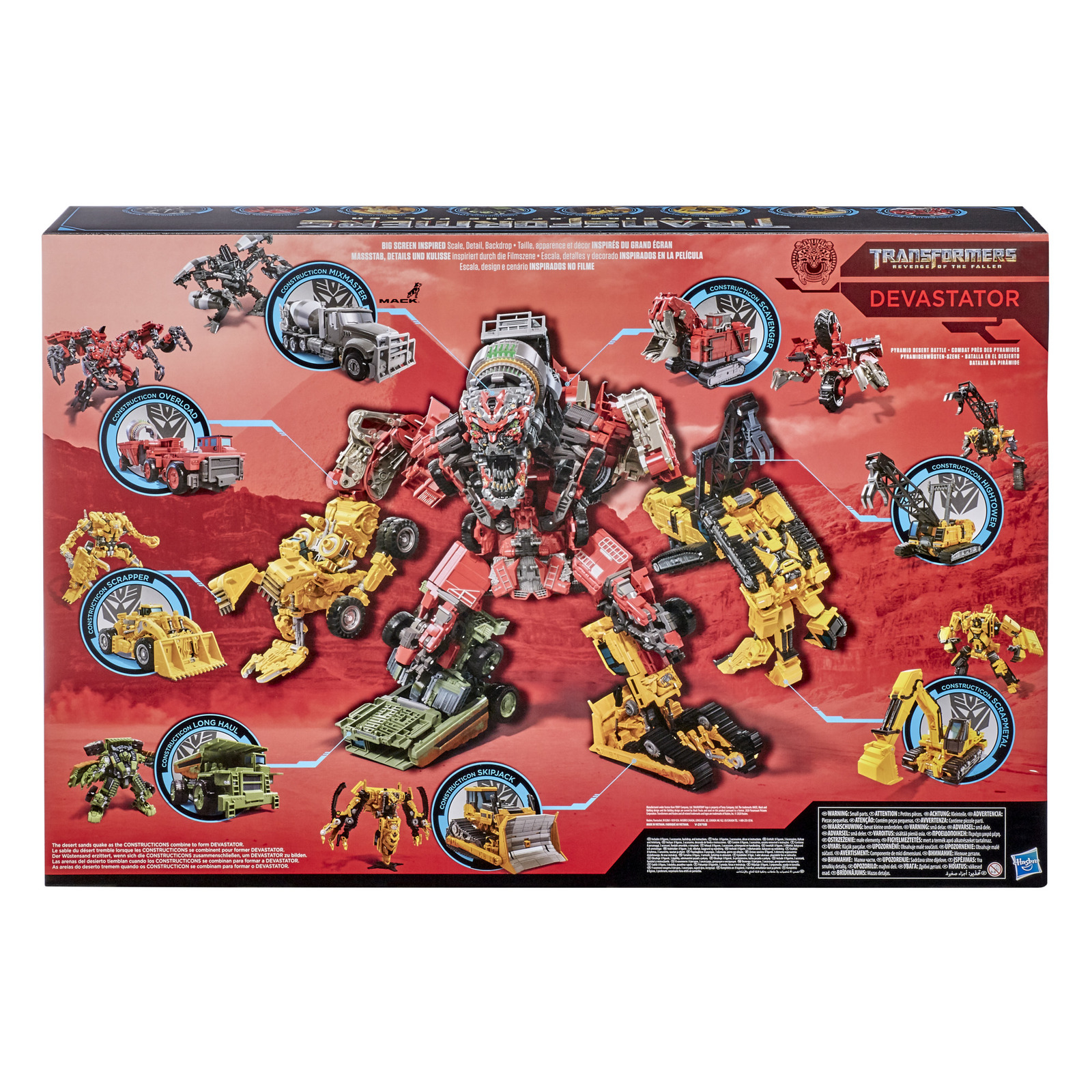 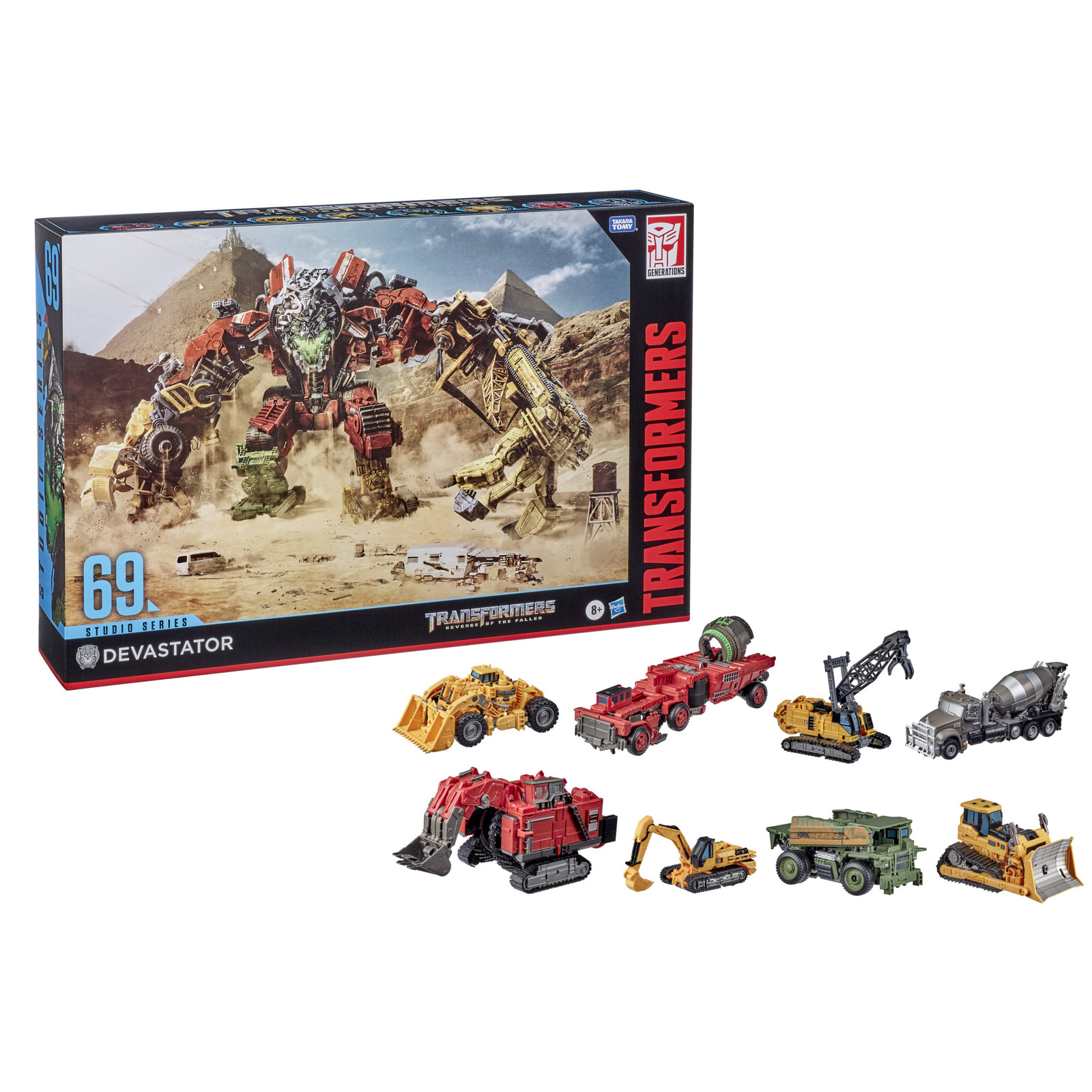 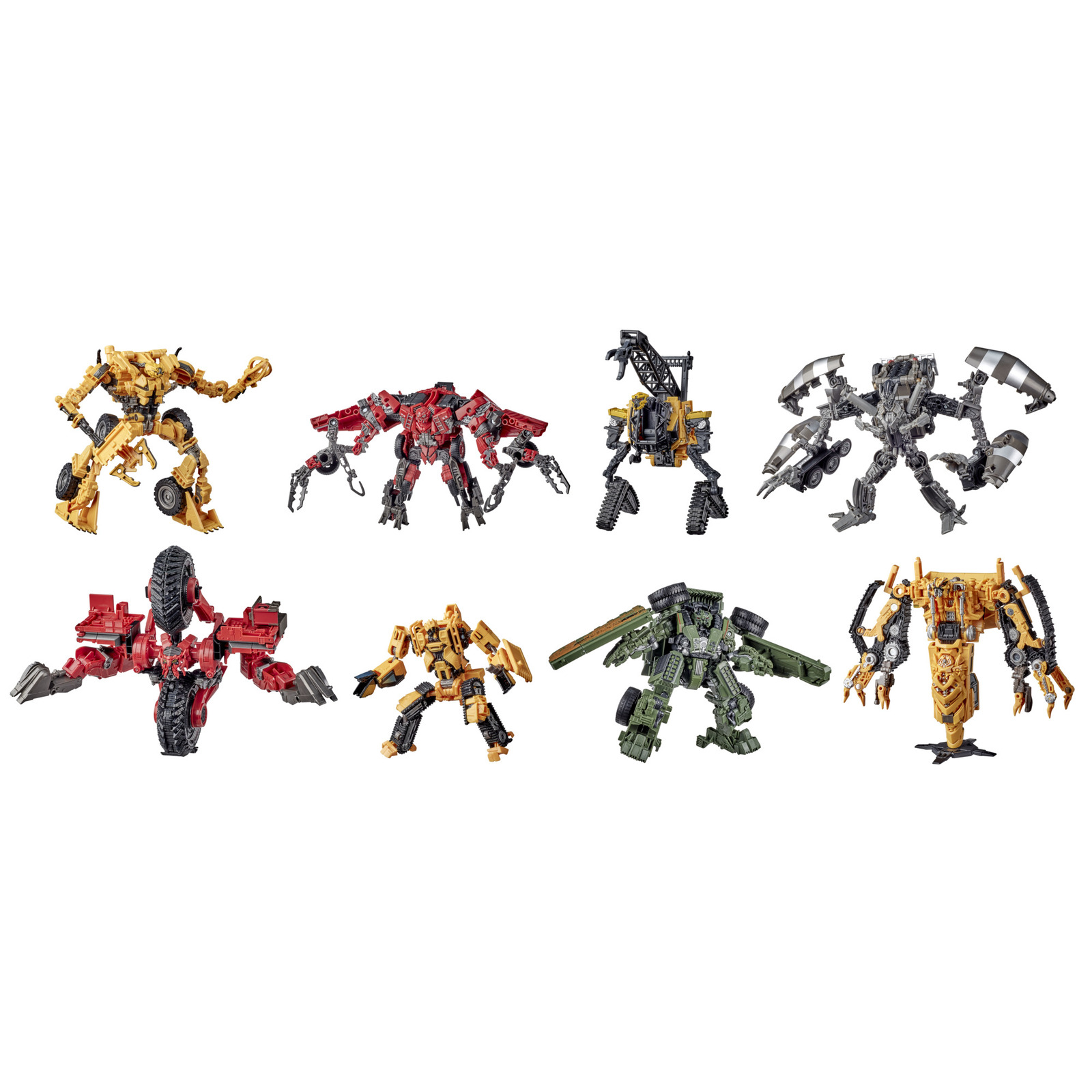 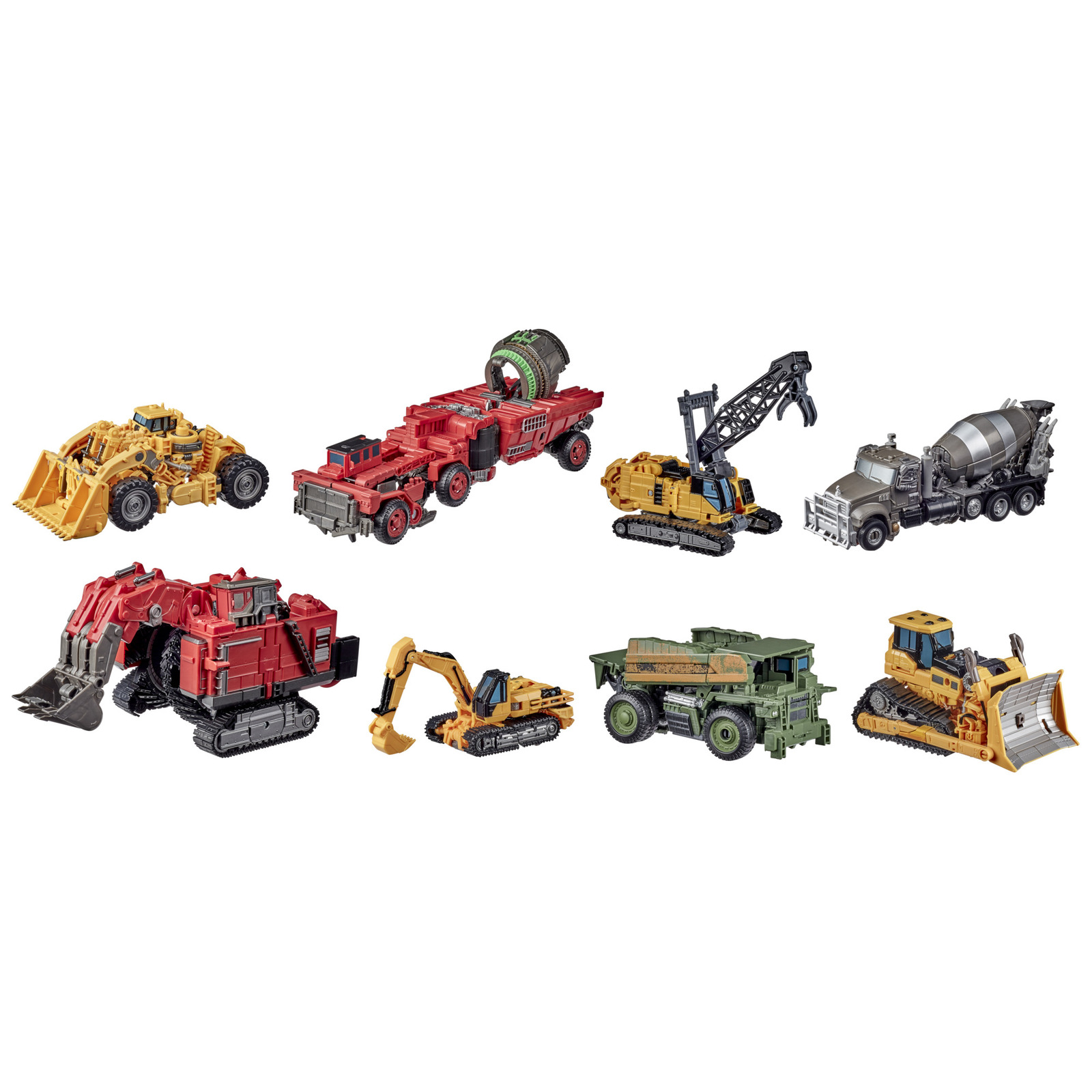 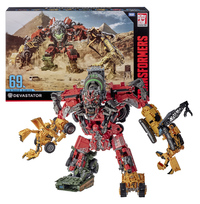 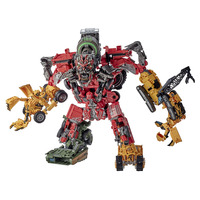 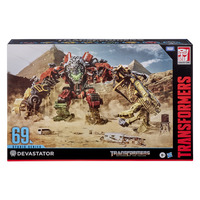 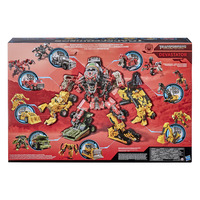 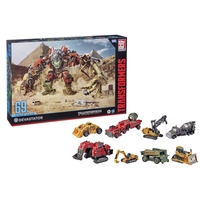 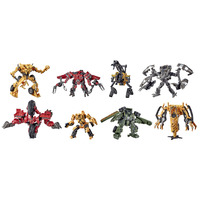 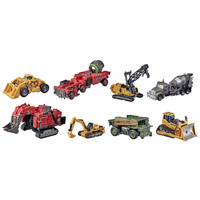 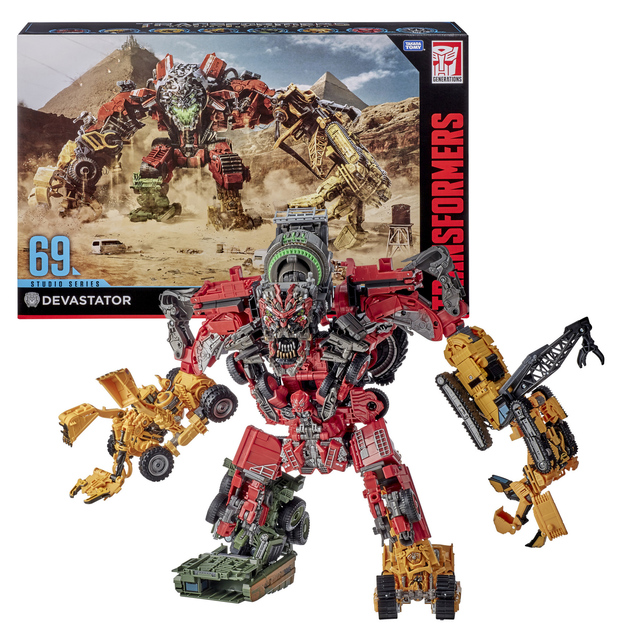 Heaps of moving parts. Each individual transformer can change between vehicle mode, robot mode, and a part of the combined robot. Unfortunately, the instructions don't cover how to transform it into the combined part, so it's been a (fun) challenge to try and put them together.

This huge transformer is amazing in its detail and definitely not for someone under the age of 15.

Reach past the big screen and build the ultimate Transformers collection with Studio Series figures, inspired by iconic movie scenes and designed with specs and details to reflect the Transformers movie universe.

In the Pyramid Desert Battle scene from Transformers: Revenge of the Fallen, the desert sands quake as the Constructicons combine to form Devastator.

This Studio Series 69 Devastator 8-pack features all 8 collectible Constructicon figures inspired by Transformers: Revenge of the Fallen with additional movie-inspired deco that did not appear in the original releases. The figures combine to form the Devastator figure in 11 steps. Figures also convert between robot and construction vehicle modes. Remove extra-large backdrop to showcase the massive Devastator in the Pyramid Desert Battle scene. Includes 3 detailed accessory.

Ages 8 and up
Warning: Choking Hazard – Small parts may be generated. Not for children under 3 years. 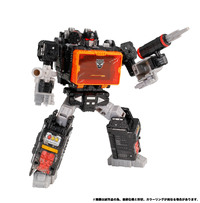 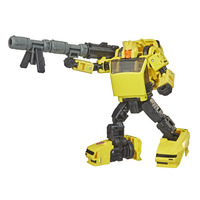 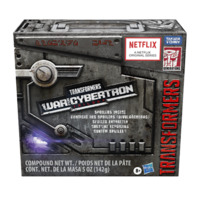 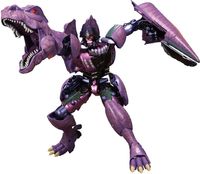