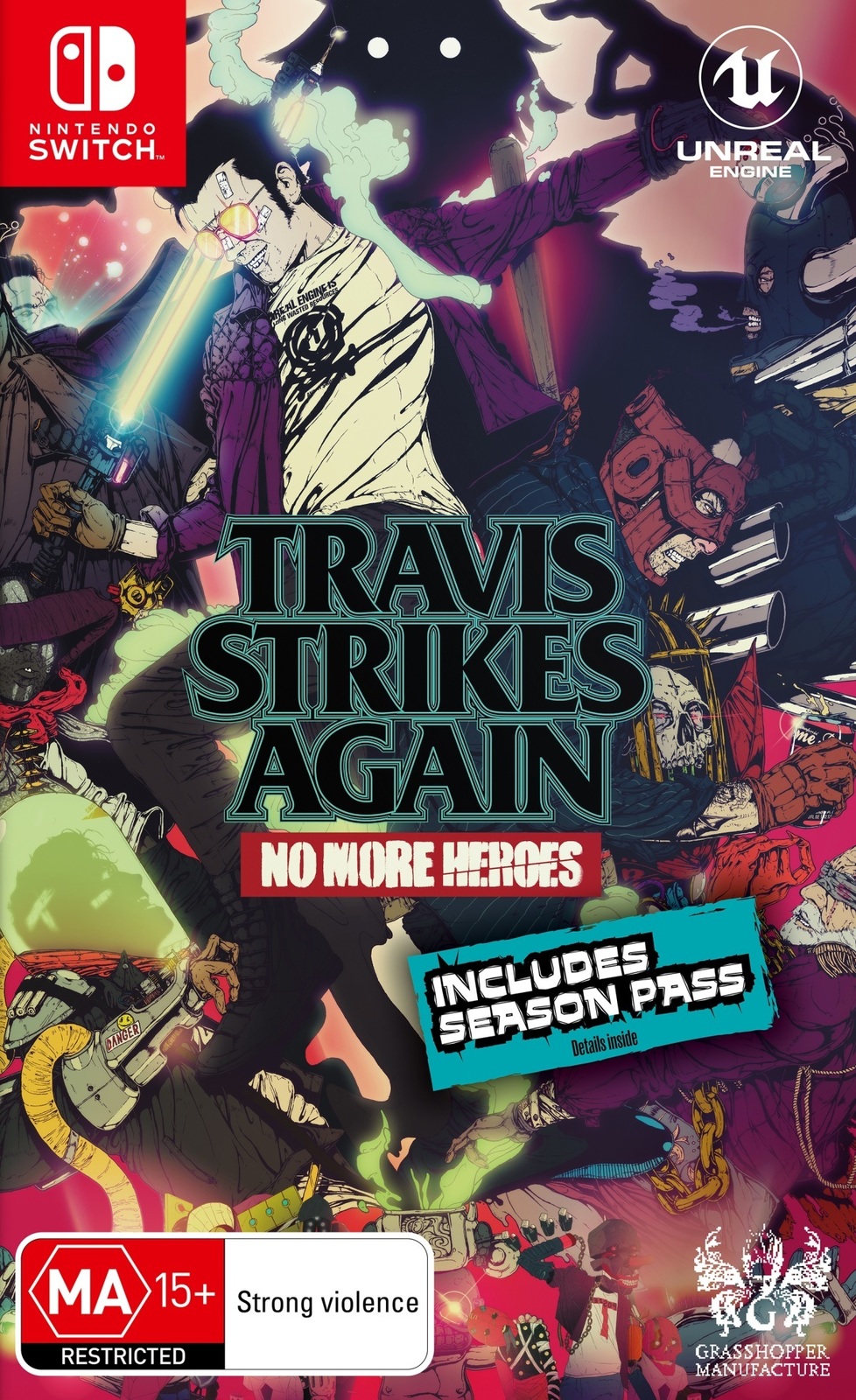 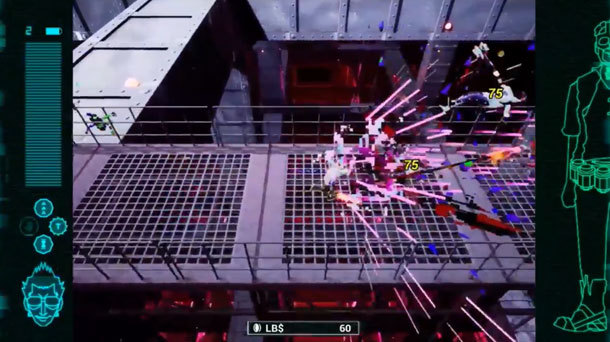 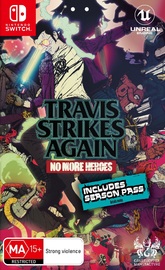 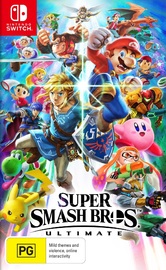 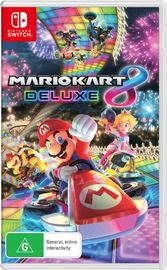 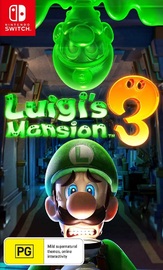 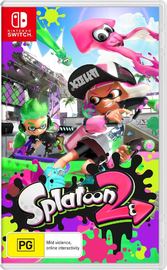 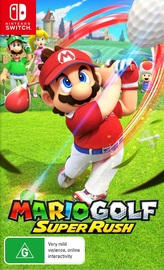 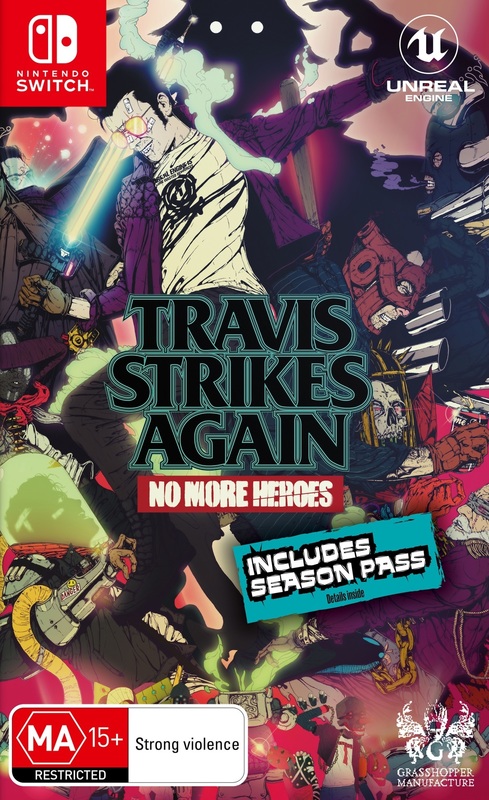 When Travis Touchdown wanders into the game world, he goes on a rampage of epic proportions. The latest title in the cult classic No More Heroes series contains a total of seven game titles, including an action game, racing game, and puzzle game. By using a Joy-Con controller each, two players can team up for co-op multiplayer action. Travis Strikes Again: No More Heroes launches exclusively for Nintendo Switch this year.