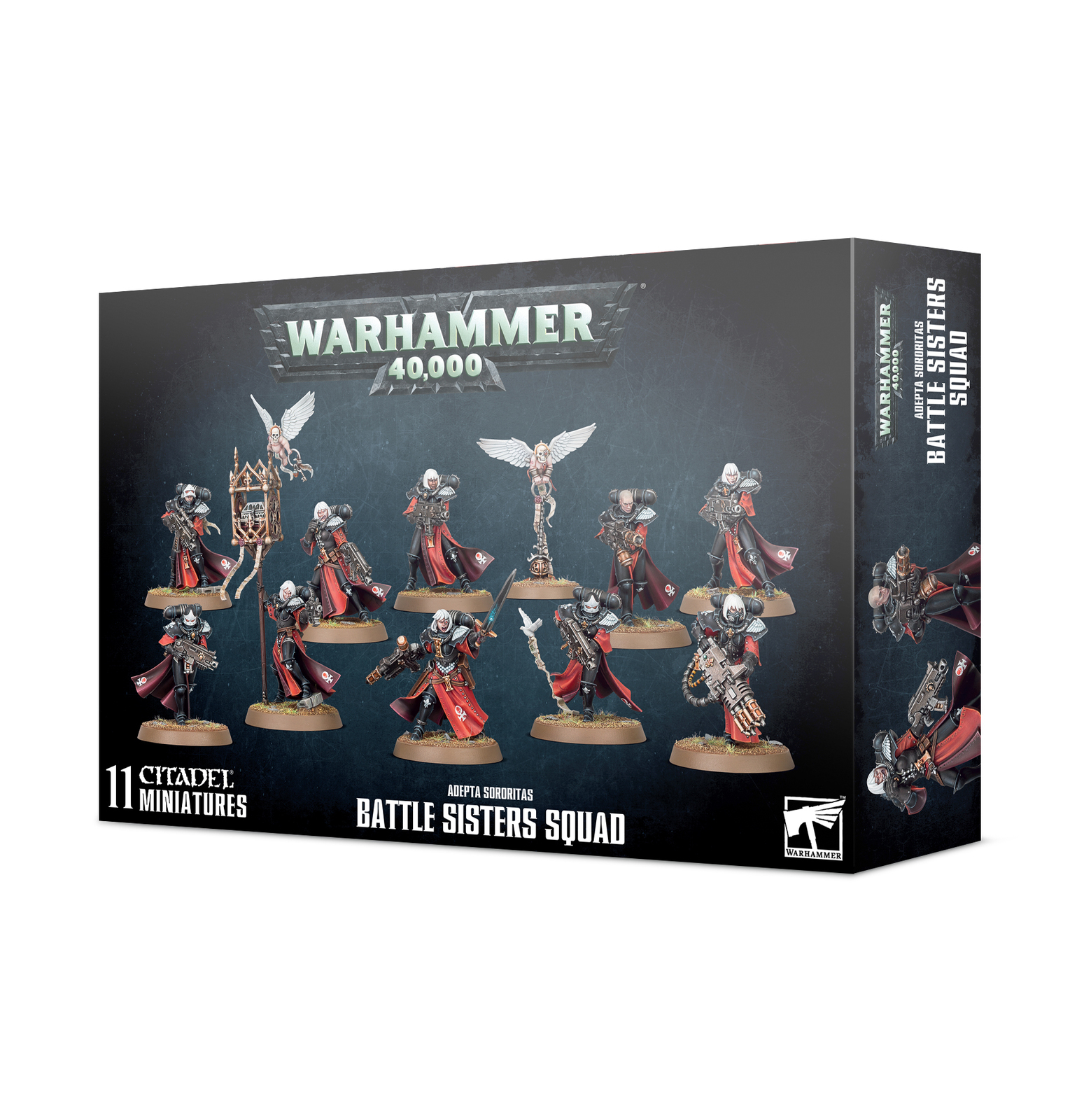 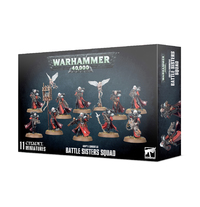 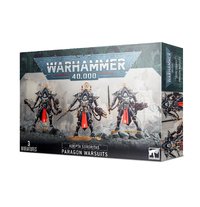 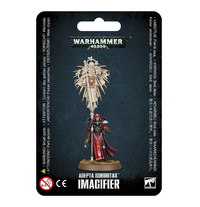 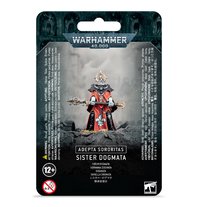 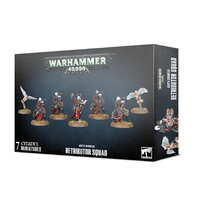 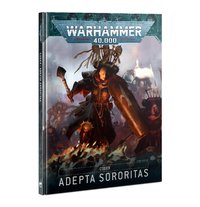 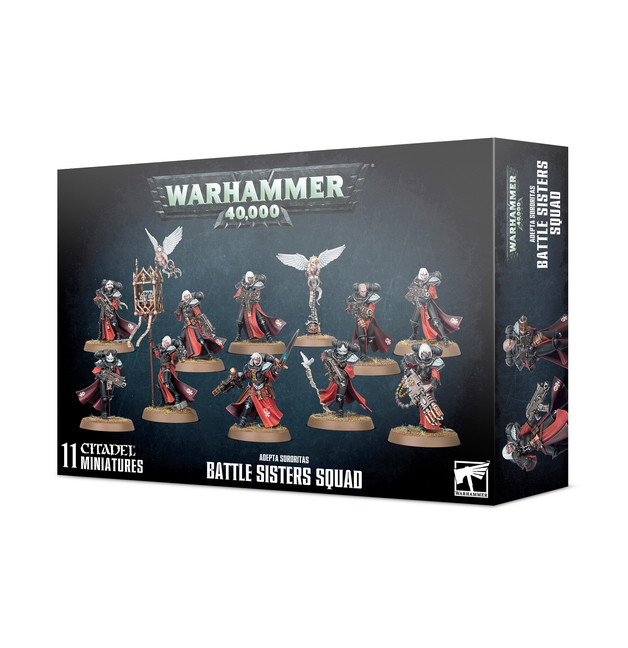 The central fighting unit of the Adepta Sororitas.
Can be built as one of three separate units, including the frontline Battle Sisters, the special weapon-wielding Dominions, and the veteran Celestians.