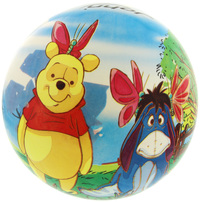 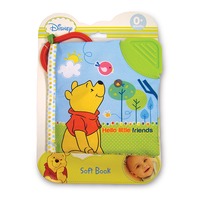 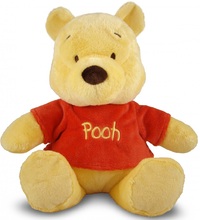 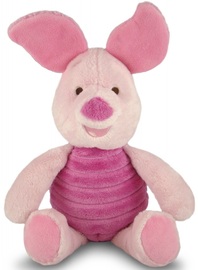 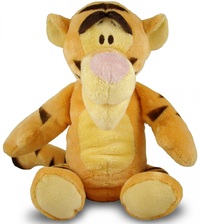 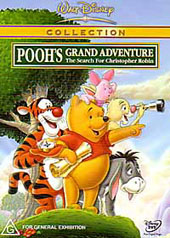 From deep in the Hundred Acre Wood comes an enchanting new movie starring the world's most beloved bear! Continuing where the original Walt Disney Classic, The Many Adventures of Winnie the Pooh, left off, pooh's Grand Adventure The Search For Christopher Robin is a full-length animated film your whole family will joyfully embrace.

On the last day of a golden summer, Christopher Robin doesn't have the heart to tell Pooh he's leaving for school. Instead, he writes a note that Pooh and friends misinterpret. Believing that their dearest friend has gone to “skull,” Pooh, Piglet, Tigger, Eeyore and Rabbit embark on the most grand adventure of their lives – the search to find Christopher Robin!

Five delightful new songs enhance the film's charming message that even when friends are apart, they're always together in each other's hearts. It's captivating fun that Pooh lovers of all ages will want to watch again and again!.