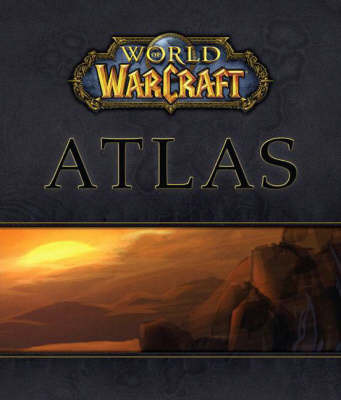 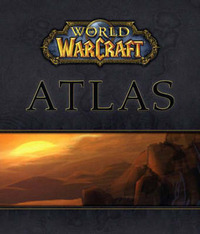 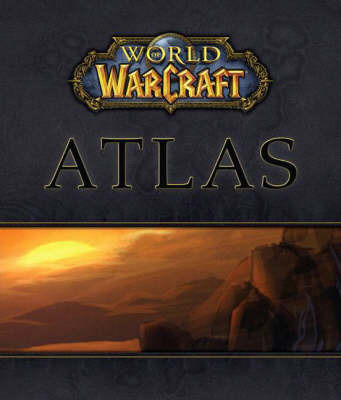 Unavailable
Sorry, this product is not currently available to order
BradyGames continues its support of World of Warcraft with this exhaustive Atlas which enhances players' experience in Blizzard's renowned MMORPG.; The World of Warcraft Atlas provides detailed maps of all regions and major cities.; The maps illustrate key locations and characters for each region and city. NPCs, enemies, mobs, shops, trainers, merchants and much more are included.; Plus, this essential collectible contains cross-referenced indices of all data for ease of use. -BradyGames' World of Warcraft Atlas is a complete resource detailing each area of this expansive MMORPG. -Maps are provided for every area including all regions and major cities. -Each illustration shows critical locations and characters such as NPCs, enemies, mobs, shops, merchants, flight points, entry and exit points from regions and where they lead. -As an added bonus, cross-referenced indices of all information are also provided for ease of use. World of WarCraft is an online role-playing game experience set in the award-winning Warcraft universe. Players assume the roles of Warcraft heroes as they explore, adventure, and quest across a vast world. Being "Massively Multiplayer", World of Warcraft allows thousands of players to interact within the same world. Whether adventuring together or fighting against each other in epic battles, players will form friendships, forge alliances, and compete with enemies for power and glory. In addition, a dedicated live team will create a constant stream of new adventures to undertake, lands to explore, and monsters to vanquish. This content ensures that the game will never be the same from month to month, and will continue to offer new challenges and adventures for years to come.