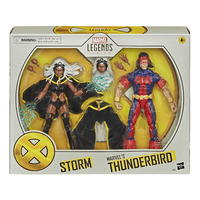 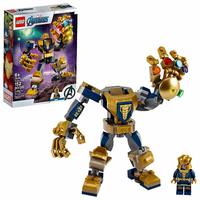 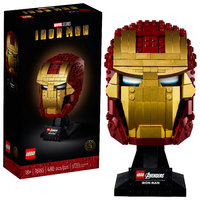 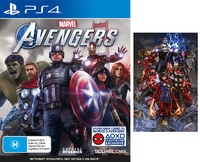 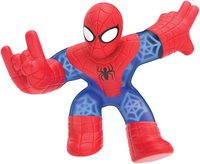 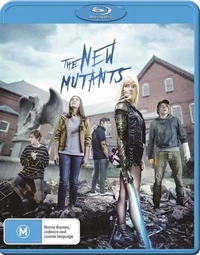 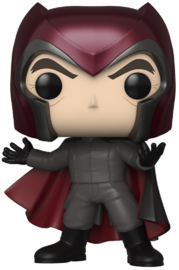 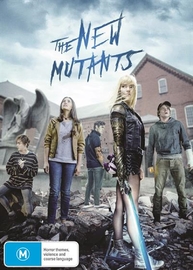 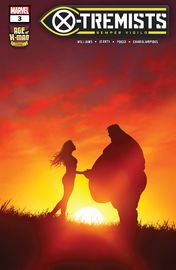 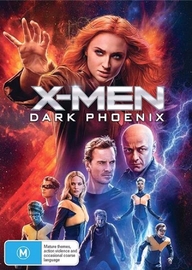 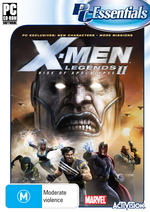 Unavailable
Sorry, this product is not currently available to order
The sequel to the best-selling X-Men title ever, X-Men Legends, X-Men Legends II: Rise of Apocalypse is an all new action-RPG that lets players create, customize and control teams of four mutants from 16 all-time favorite X-Men and classic Brotherhood villains from the Marvel Universe. With the X-Men and Brotherhood fighting side by side for the first time, players switch instantly between teammates wielding many more super powers and skills than X-Men Legends, as they overcome obstacles, solve puzzles and defeat more than 100 types of enemies including Lady Deathstrike and the notorious Four Horsemen of Apocalypse. Delivering significant gameplay enhancements over the first title, X-Men Legends II: Rise of Apocalypse challenges players to explore immense, destructible environments set in classic X-Men locations like Genosha and the Infinite Factory, and exotic worldly locales like Egypt and the Savage Lands in both single player and, for the first time ever, online multiplayer modes.