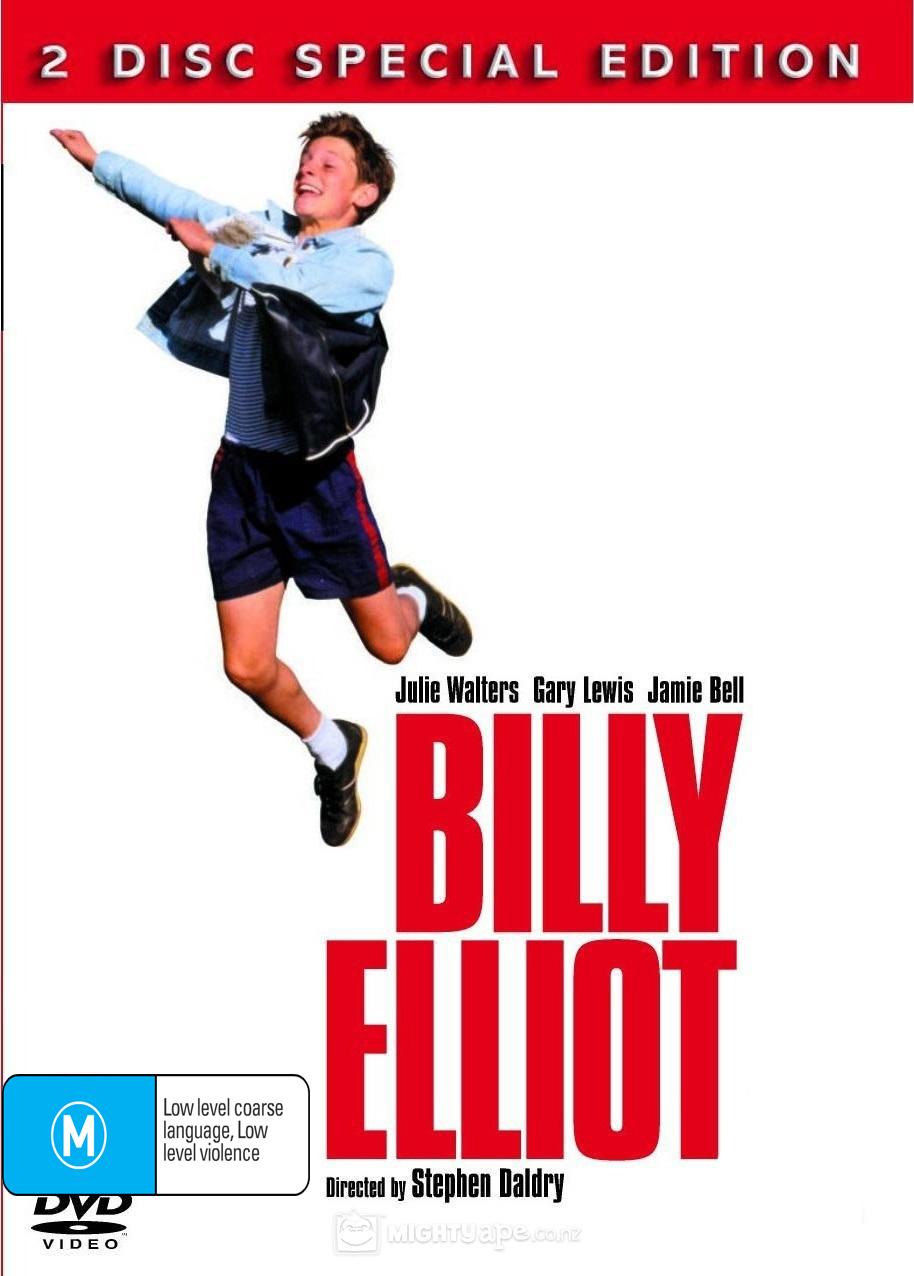 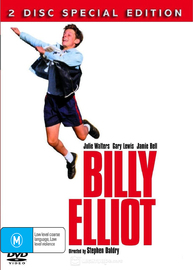 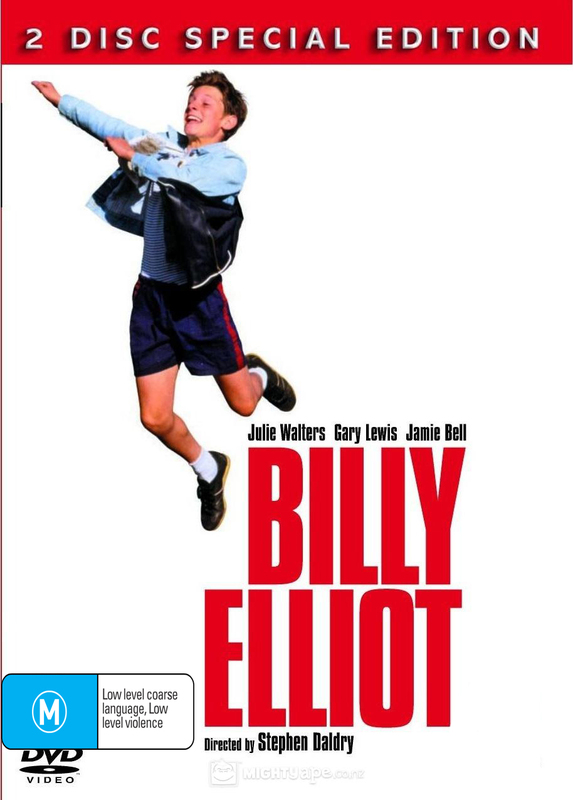 Show Hide Adult Content
Unavailable
Sorry, this product is not currently available to order
The life of 11-year old Billy Elliot (Jamie Bell), a coal miner's son in Northern England, is forever changed when he stumbles upon a ballet class during his weekly boxing lesson. Soon he is demonstrating the kind of raw talent seldom seen by class instructor Mrs. Wilkinson (Julie Walters). When his widowed father and overbearing brother discover that Billy has been squandering his boxing money on less than manly pursuits, he is forbidden to continue the class. Meanwhile, Mrs. Wilkinson encourages Billy to try out for the Royal Ballet School in London, where he can refine his craft while escaping his oppressive surroundings. "Billy Elliot" is the triumphant tale of one boy who reaches beyond his place in the world to follow his heart's desire to dance.