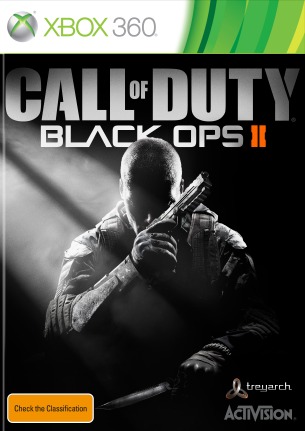 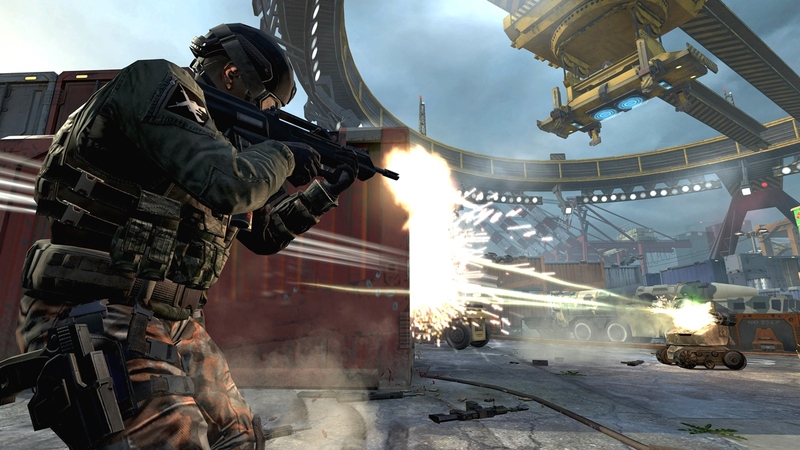 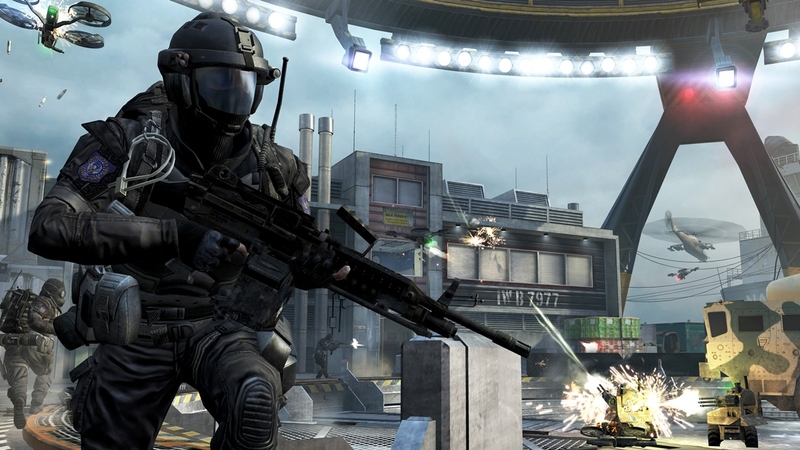 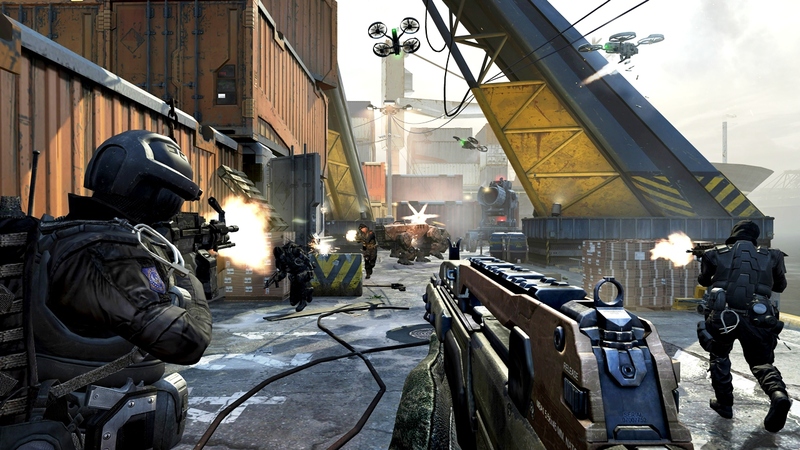 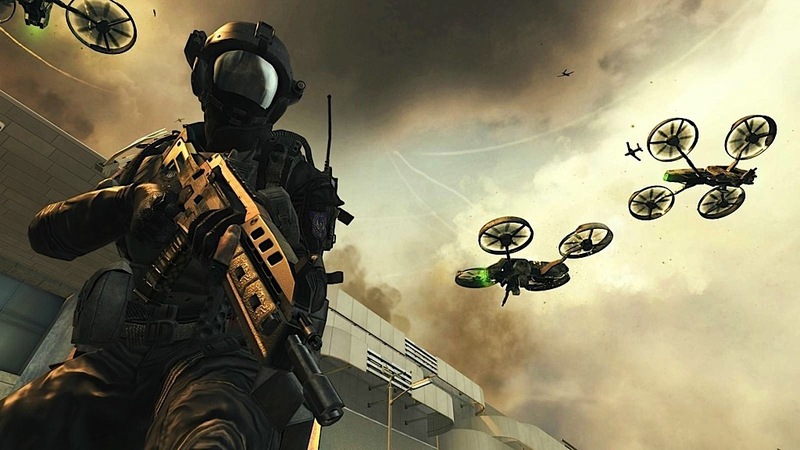 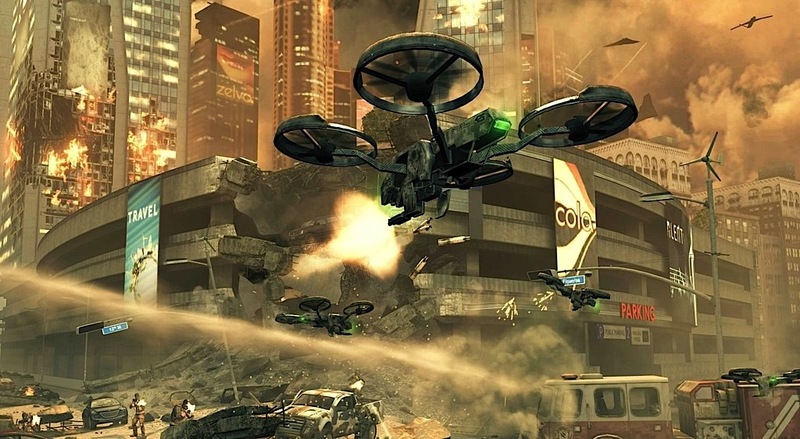 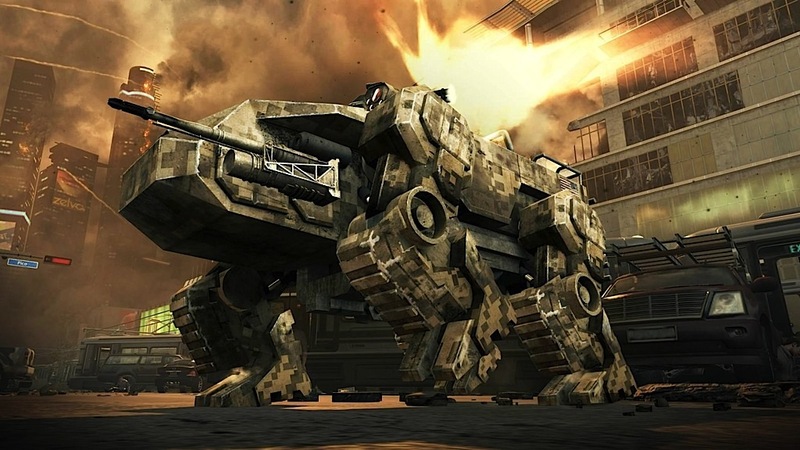 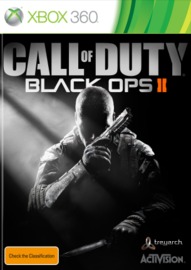 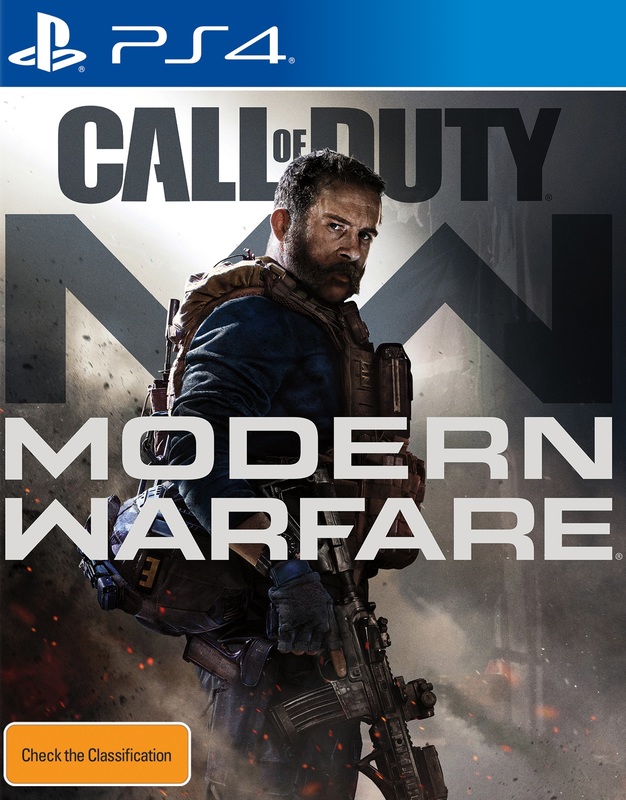 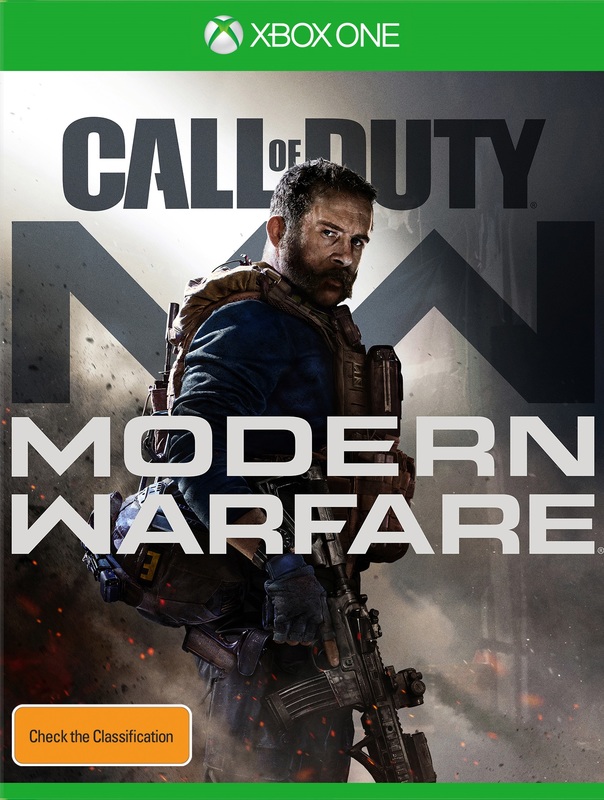 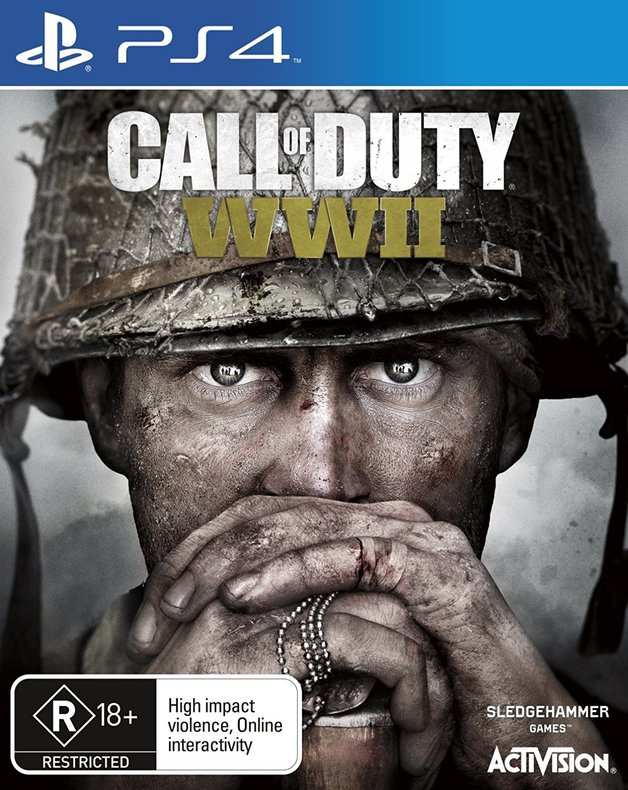 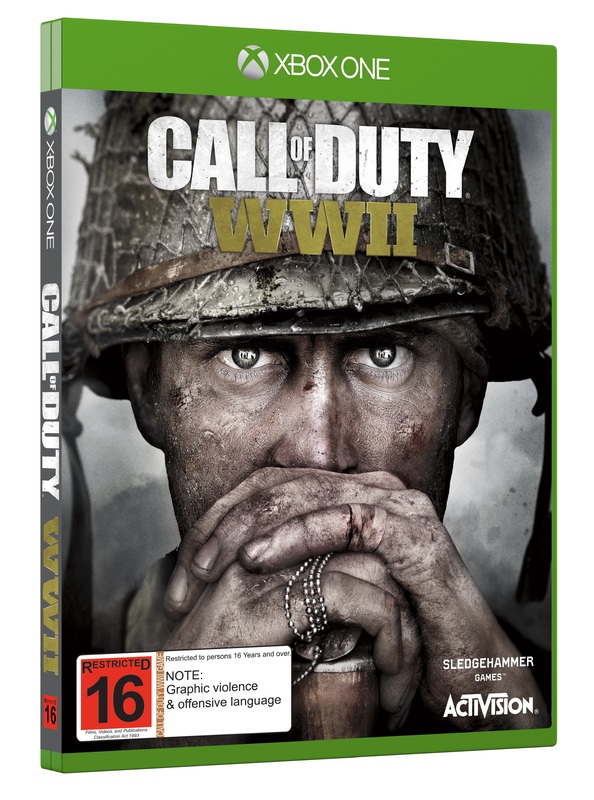 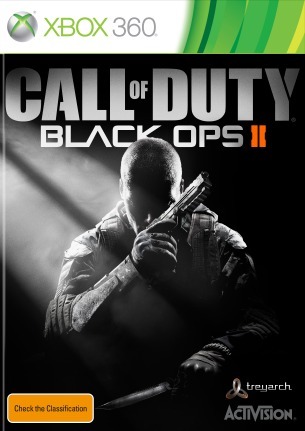 This game is great! I got the game on release and I love it. The campaign for this game is awesome in the fact you can pick different paths to go during it and there are just some great scenes throughout the game!

BUT, I am a multiplayer person and the multiplayer in this is just awesome. There are your usual OP guns (SMG's with Silencers, Laser, Fast reload Laser increases hip fire Accuracy) and those people annoy me, but whats C.O.D. Without that- The scorestreaks of the game are great. It is not based on kills to get ‘Killstreaks’ but instead they are scorestreaks, for example, if you play Domination (game mode where you capture and hold three flags locations to win) you get 50 score for a kill, but if you kill someone when you are defending an objective you get 100 or 150 score for the kill, so overall you get rewarded for playing the objective. The scorestreak rewards are done in score so a UAV is : 425 score. So if you get a capture of a flag and kill a couple people you will get the UAV, but if you were to camp somewhere you would need to kill 9 people.

Zombies! The zombies in this is very unique, there are different gamemodes. If you really liked the survival mode for BO1 (normal zombies) then you may be dissapointed with the ones in BO2, you are stuck in a small-ish area where you can not buy too many doors and go adventuring but you have to survive in a set area.

Tranzit, on the other hand is an awesome mode where you travel on a bus to diffrent stops where you can buy guns, unlock doors, build stuff. And much more. It is an awesome game mode, in my opinion, and can be quite a challenge.

Well, I enjoy the game and alot of people seem to hate on it, but if you enjoy the COD series then why not-

8 out of 9 people found this review helpful.

I used to be a hardcore cod fan back in the cod 4 days and i watched as the call of duty franchise slowly went down the drain. I bought call of duty black ops 2 hoping that i would be suprised but expecting to be disapointed, what i actually got was a mind blowing experience from campaign to multiplayer. My faith has been restored and i cant wait to see how treyarch improve on this!

Black Ops II Aftrr playing the game for a good period found to be a better than average . I move to multi plat and the fact you can set up your own as I call gurilla Training it opens up an entirely new dimension. Great graphic with seamless game play isca great start to the Multiplayer and DLC world the game totally transforms to a exciting time for all who venture. Now I thing if you bought the first dont let it sway your interest in BO2 for it curtainlly can be compared why both dig in to your pocket grab the credit card log on to Mighty Ape and order BLACK OPS 2 you want be disappointed ADAMMATRIX REVIEWS.

Pushing the boundaries of what fans have come to expect from the record-setting entertainment franchise, Call of Duty: Black Ops II propels players into a near future, 21st Century Cold War, where technology and weapons have converged to create a new generation of warfare.