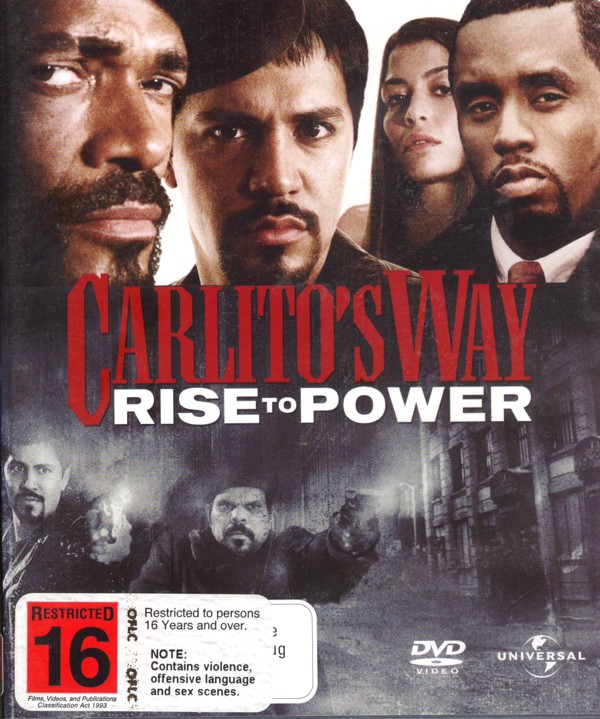 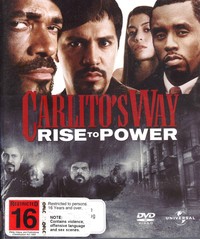 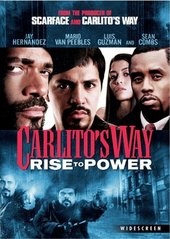 From the producer of Scarface and Carlito's Way comes the gritty, urban-action thriller that reveals the early years of a gangster legend (Carlito Brigante). This explosive new film tells the story of Carlito's rise to power in a brutal world of greed and revenge and his survival through loyalty and respect for the rules of the street.