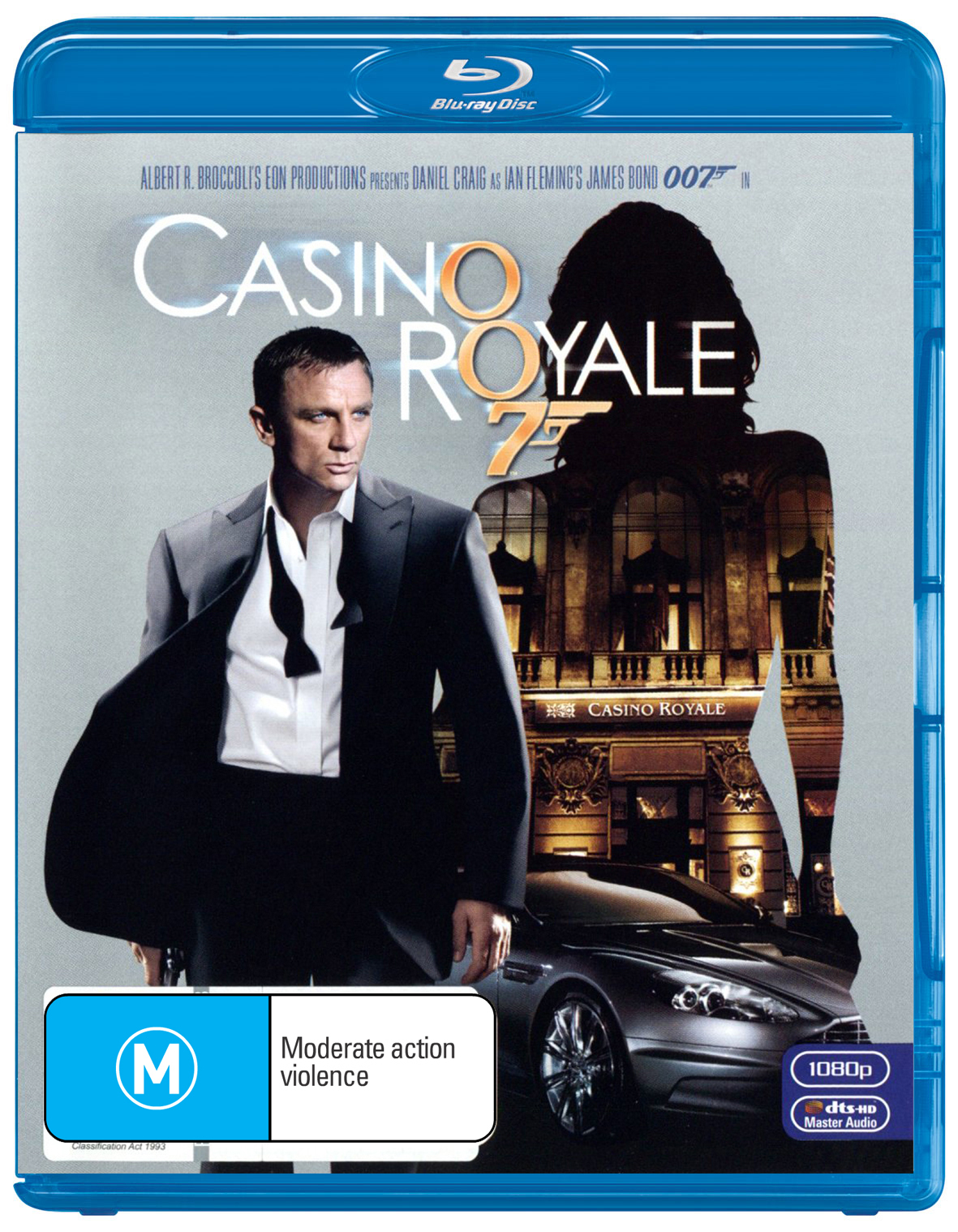 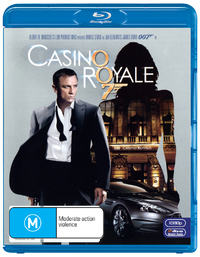 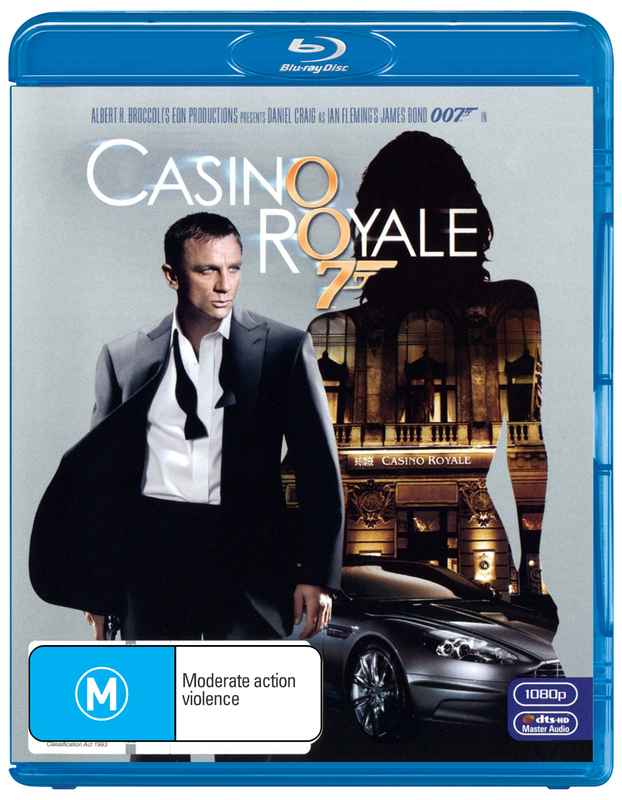 In his first mission, James Bond must stop Le Chiffre, a banker to the world' s terrorist organizations, from winning a high-stakes poker tournament at Casino Royale in Montenegro.