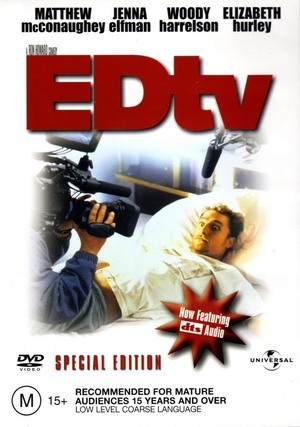 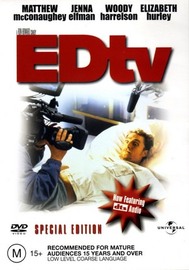 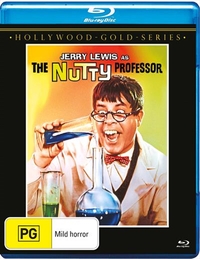 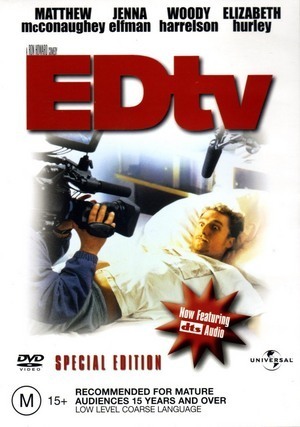 Unavailable
Sorry, this product is not currently available to order
Fame. Be careful. It's out there. It's the unforgettable story of a nobody...that everybody's watching!