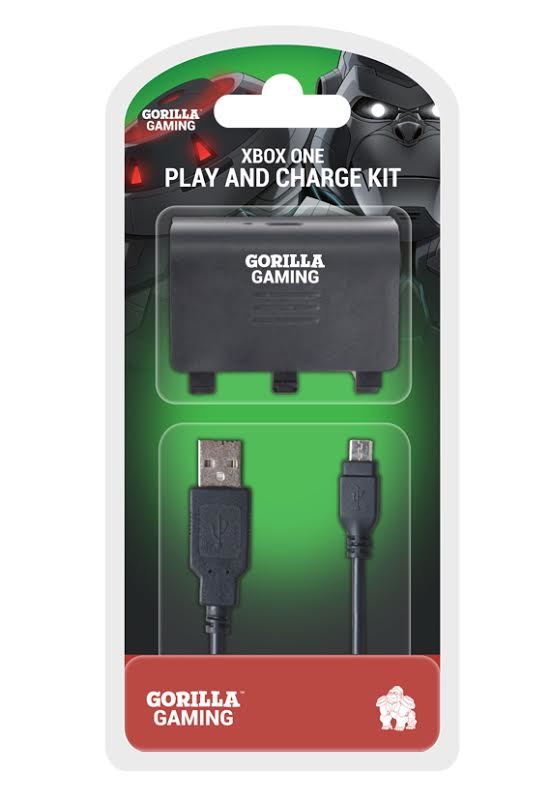 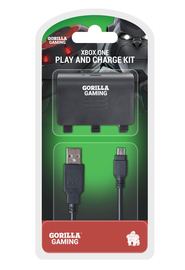 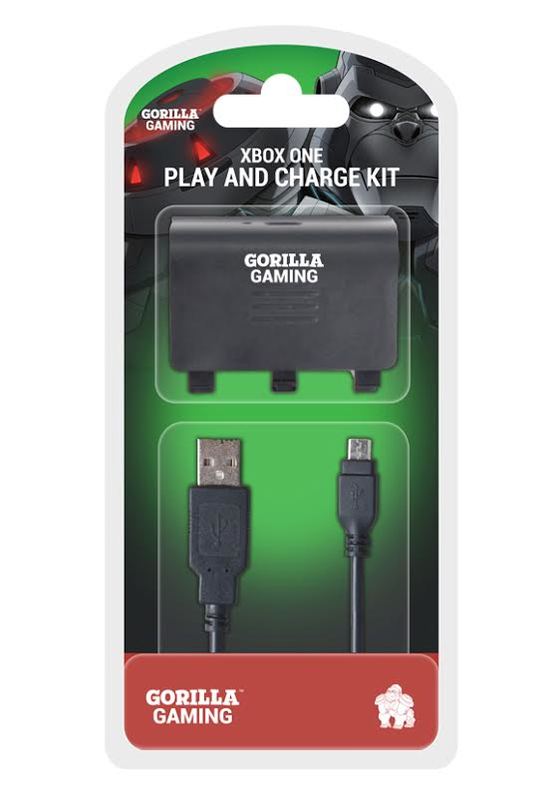 I got this for a non-Elite Xbox One controller.

The good: the price is right, it's cheaper than the MSFT options, and it works pretty well (haven't owned it long yet but it charges, and powers a controller, which I guess is the important part :)).

The awkward: there are two niggly issues with this battery. These probably won't kill you, but you should be aware.

Never lose momentum with the Gorilla Gaming Xbox One Play and Charge Kit. Cut out the fuss of disposable batteries and play as you recharge your controller's bat­tery pack so you never run out of power in the middle of that epic battle. This kit includes a charger cable and a high quality rechargeable battery.

Please note: This Play and Charge Kit is not compatible with the Xbox One Elite controller 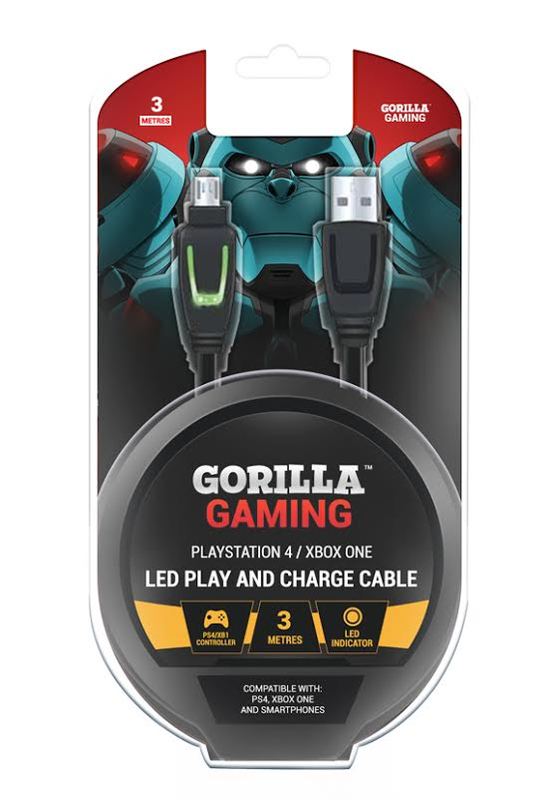 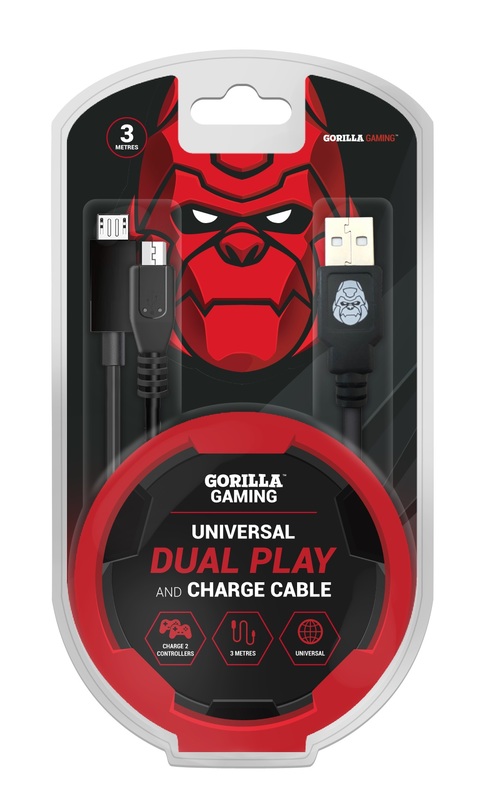 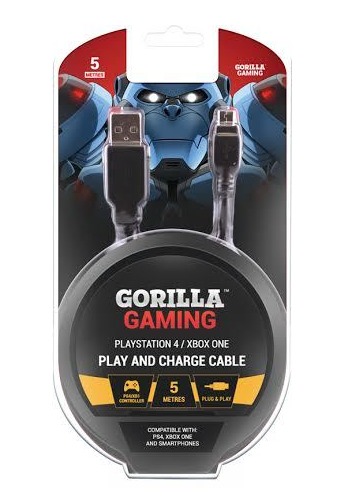 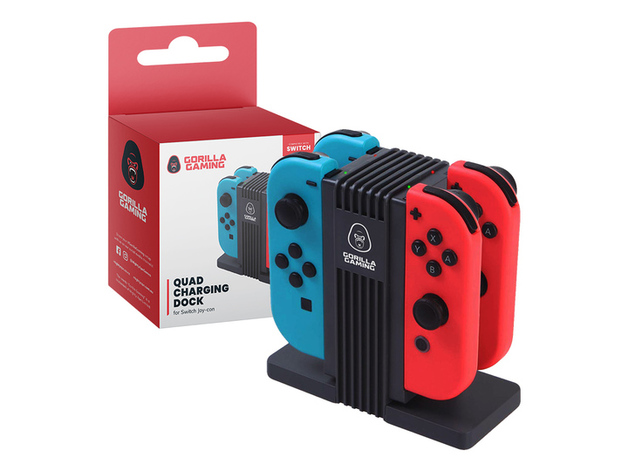