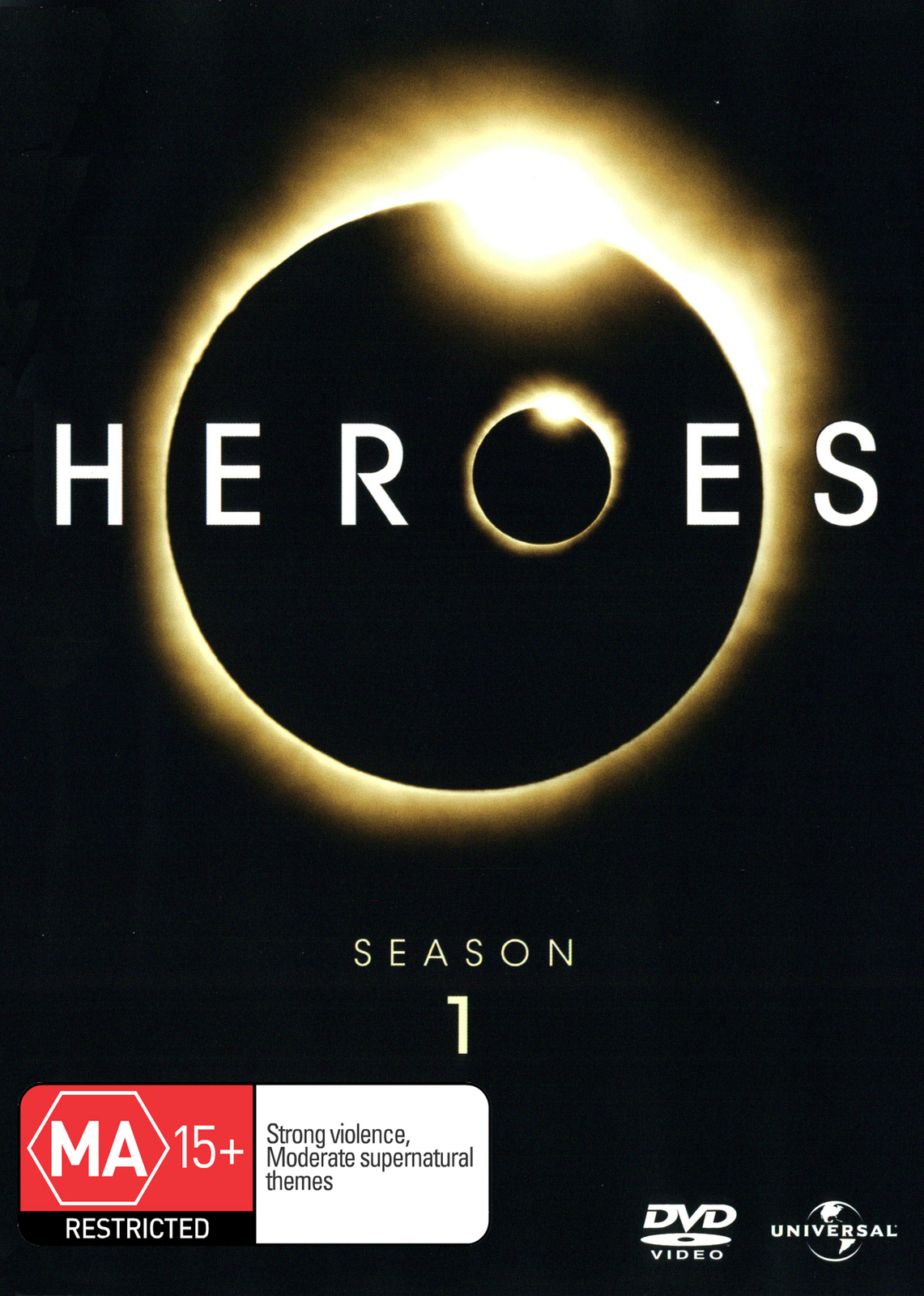 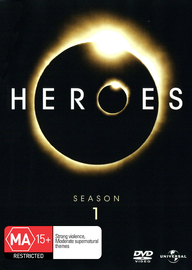 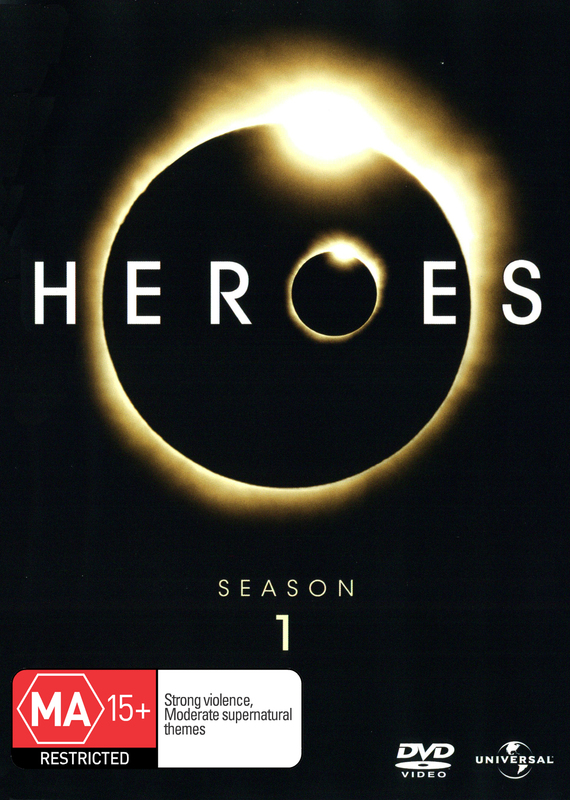 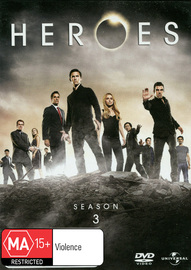 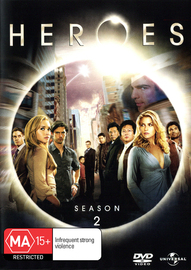 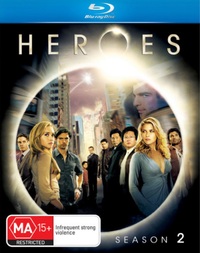 It has been many years since I seen the Series its great to add it to my Collection and watch again. Absolutely Fantastic for those that are “Hero” Fans.

The first few episodes really captured my attention, however, nothing really happens and when it does it isn't a surprise or anything special. It is just a standard drama show with added superpowers.

This season was so good it let you wanting to see the next season as soon as you could. I recommend you get a few seasons

Save the Cheerleader. Save the World.

As a total eclipse casts its shadow across the globe, a genetics professor (Sendhil Ramamurthy, “Blind Guy Driving”) in India is led by father's disap­pearance to uncover a secret theory – there are people with super powers living among us.

A young dreamer (Milo Ventimiglia, “Gilmore Girls”) tries to convince his politician brother (Adrian Pasdar, “Judging Amy”) that he can fly. A high school cheerleader (Hayden Panettiere, “Ice Princess”) learns that she is totally indestructible. A Las Vegas stripper (Ali Larter, “Final Destination”), struggling to make ends meet to support her young son (Noah Gray-Cabey, “My Wife & Kids”), discovers that her mirror image has a secret. A fugitive from justice (Leonard Roberts, “Buffy the Vampire Slayer”) continues to baffle authorities who twice have been unable to contain him. A gifted artist (Santiago Cabrera, “Empire”), whose drug addiction is destroying his life and relationship with his girlfriend (Tawny Cypress, NBC's “Third Watch”), can paint the future. A down-on-his-luck Los Angeles beat cop (Greg Grunberg, “Alias”) can hear people's thoughts, which puts him on the trail of an elusive serial killer. In Japan, a young man (Masi Oka, NBC's “Scrubs”) develops a way to stop time through sheer will power.

Their ultimate destiny is nothing less than saving the world… 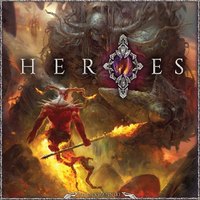 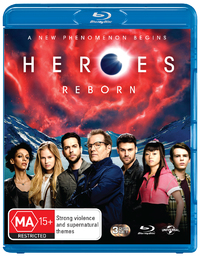 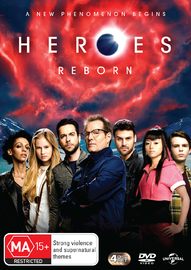