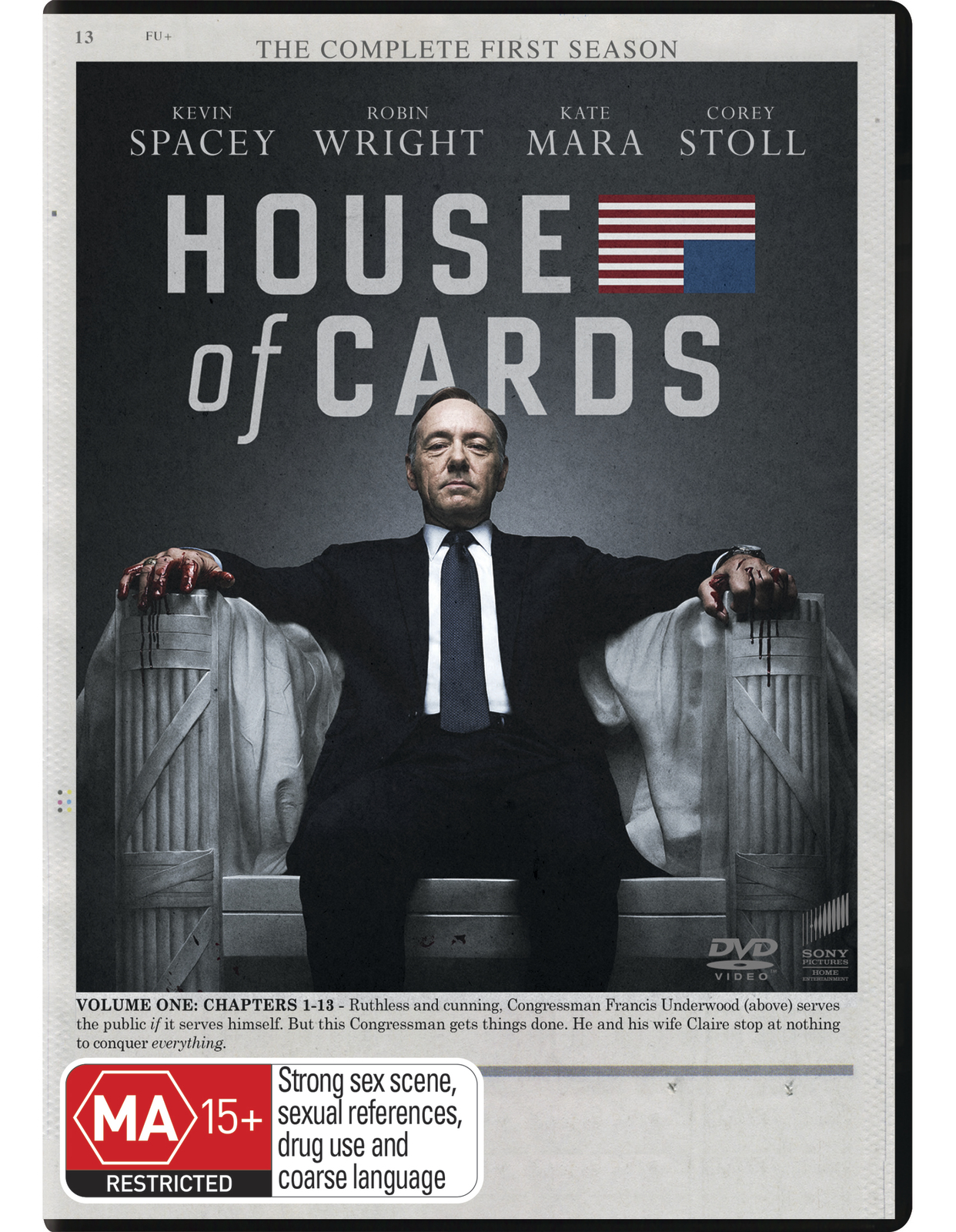 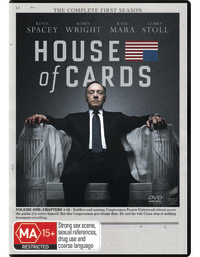 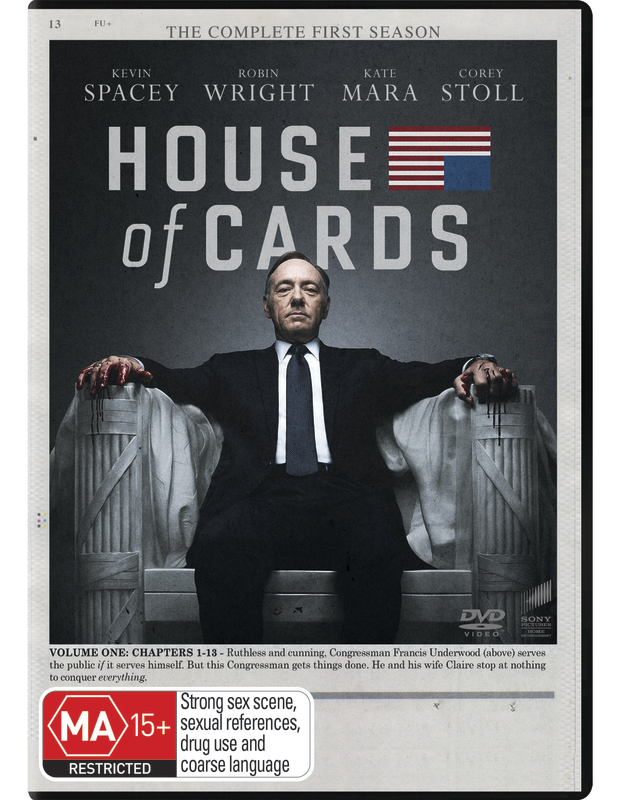 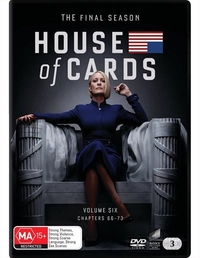 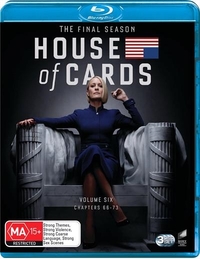 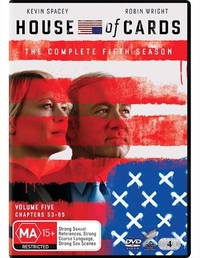 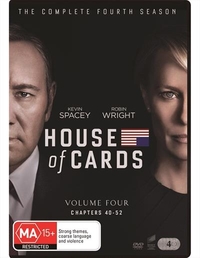 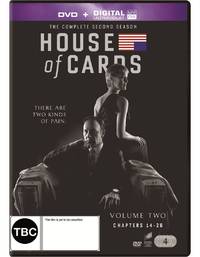 This series really impressed me, because I'm not at all interested in politics, and I still extremely enjoy it. It never seems fake, or cliched and the performances are spot on. I definitely recommend it.

This is a great drama set in the world of politics. Kevin Spacey is amazing as a man who will stop at nothing to become president

House of Cards is a political drama series that slithers behind the curtain of power, sex, ambition, love, greed and corruption in modern Washington D.C. An uncompromising exploration of power, ambition and the American way, the series orbits Francis Underwood (Kevin Spacey), the House Majority Whip. Underwood is the politicians politician masterful, beguiling, charismatic and ruthless. He and his equally ambitious wife Claire (Robin Wright) stop at nothing to ensure their ascendancy.

“It's a heavyweight new contender in the drama category, just as Netflix now is as a content provider.” The Hollywood Reporter

“Deeply cynical about human beings as well as politics and almost gleeful in its portrayal of limitless ambition, House of Cards is a wonderfully sour take on power and corruption.” Denver Post

“It's beautifully filmed in and around Washington, D.C., it's well-acted, and it's cleverly written by Beau Willimon.” Denver Post

“Season two does a better job of embracing the absurdity of its dark universe, where only characters with no moral compass can ever come out on top. It is our collective paranoid concept of Washington politics, in all of its depraved glory.” Under the Radar 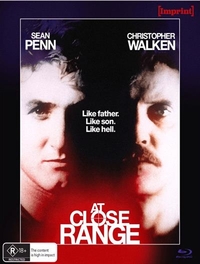 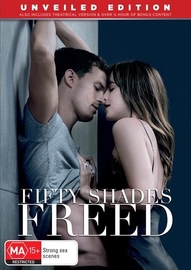