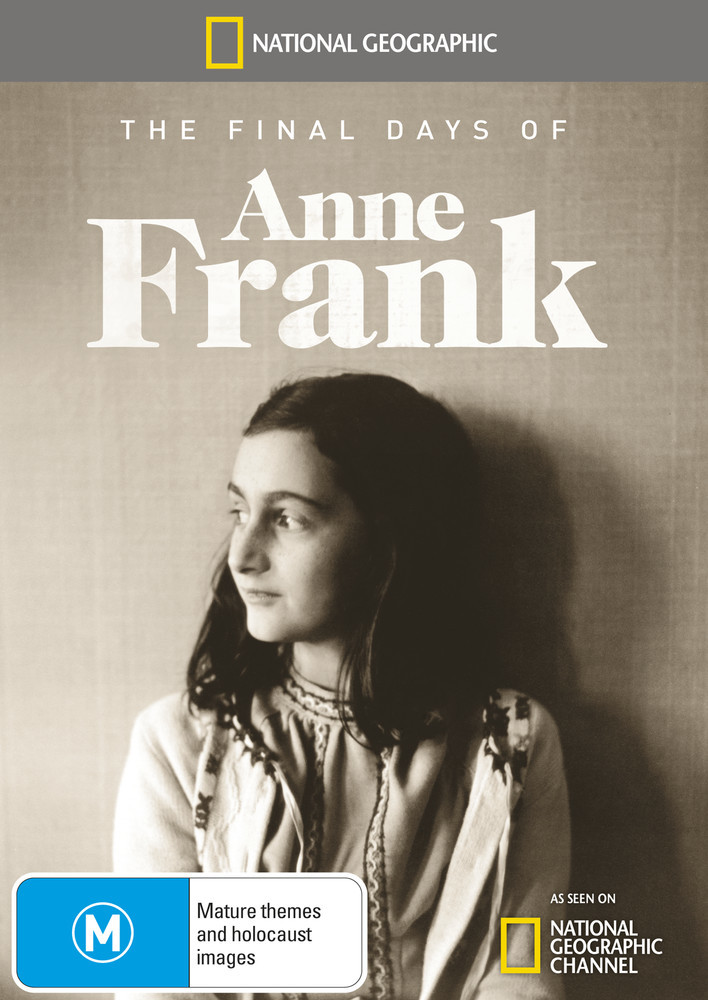 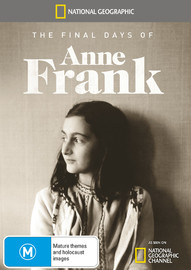 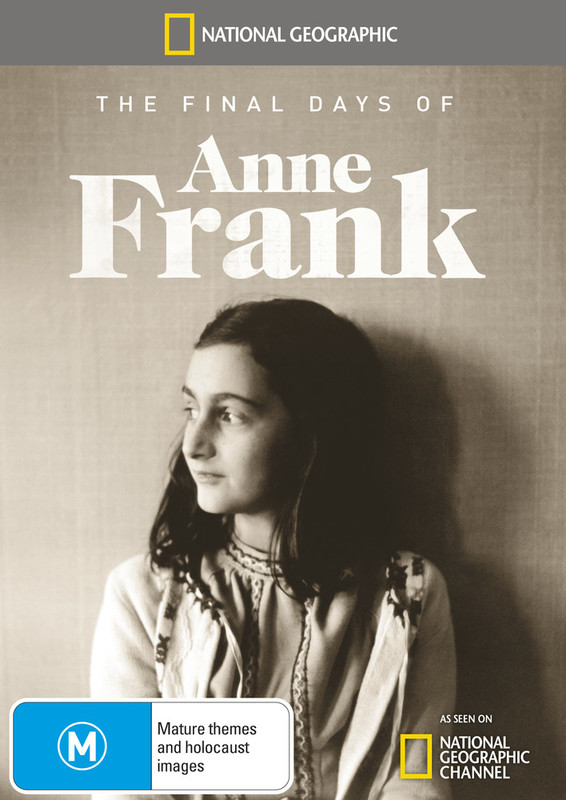 Many have read “The Diary Of Anne Frank” and know that ultimately Anne perished at the hands of the Nazi regime. But this documentary takes the viewer so much further, picking up from exactly where the diary left off. It details the capture of Anne, her family and fellow annex occupants, and the path that each of them took during their individual incarcerations. Key to this documentary are personal testimonies from two of Anne's childhood friends who were imprisoned also and are able to give first-hand accounts of Anne's final days. Additionally, viewers are taken on stunning computer-generated tours of how places looked back then, and how they look now, and sadly we are given the truth behind the sometimes ironic fortunes of war. Whether a fan of Anne Frank's iconic diary, or not, this documentary will move you and make you almost weep for the little girl who's full potential was cut so tragically short.

Anne Frank‘s world-famous diary comes to an abrupt end shortly before she and her companions in the secret annex were arrested on August 4, 1944. This is the story of what happened next, how Anne became absorbed into the horror of the Nazi camp system. Through eyewitness testimony from camp survivors and historic pictures and film. 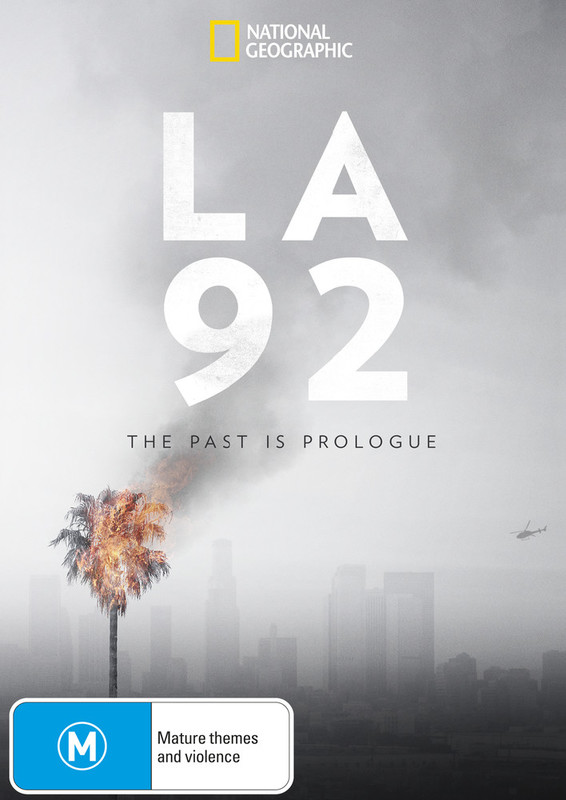 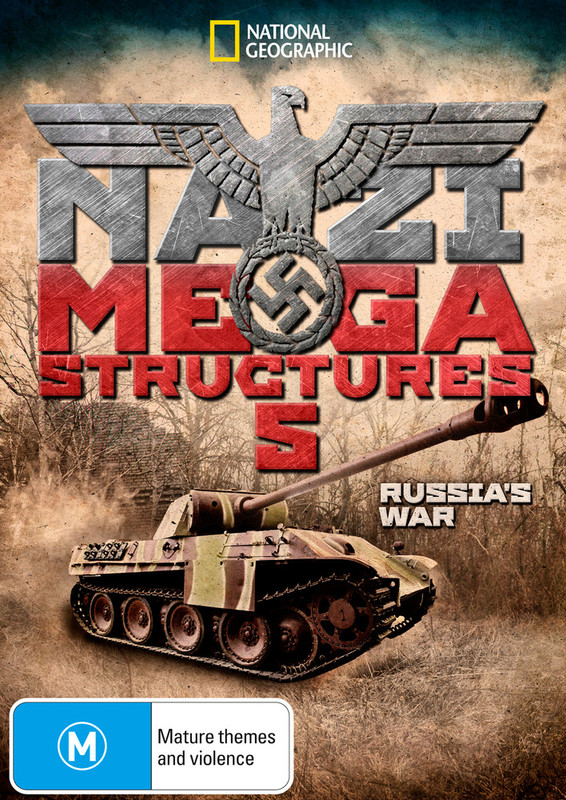 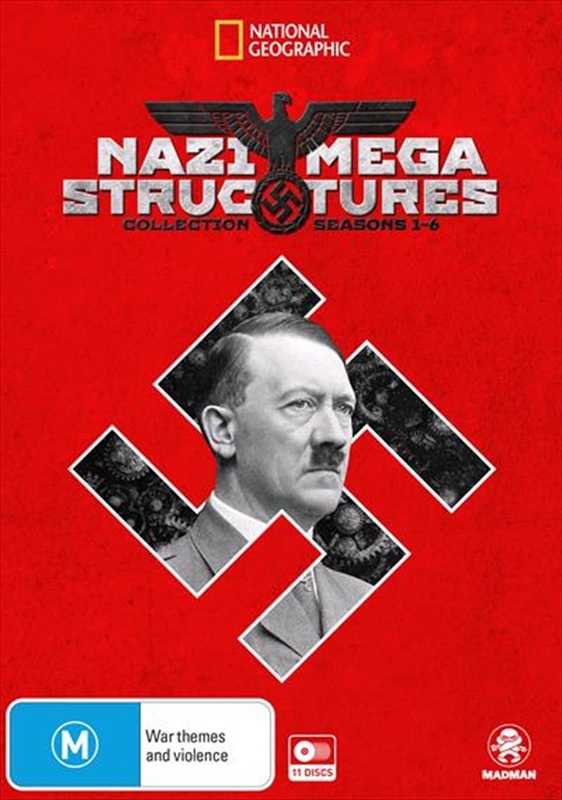 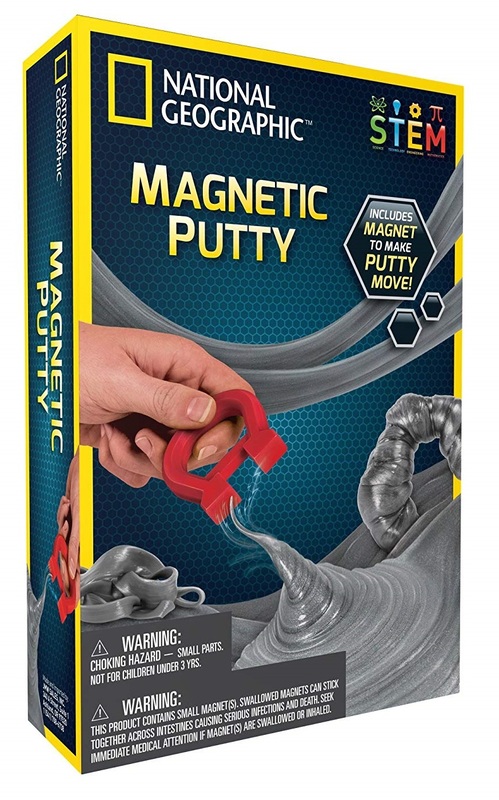