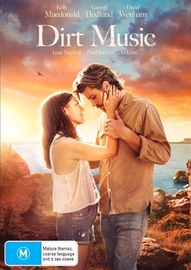 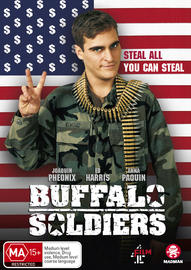 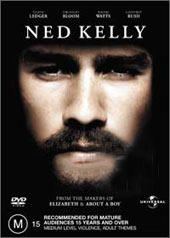 You can kill a man but not a legend.

Ned Kelly (Ledger) and his brother Dan, sons of an Irish pig thief exiled to the Australian penal colony in 1843, formed the core of the Kelly Gang (with two other men), an outlaw gang (they were called “bushrangers”, not “cowboys”) that roamed across Australia for over two wild years. Kelly was a clever bandit, making his own homemade armor, including steel chest plates and helmets, to stop bullets from stopping him. Kelly was first arrested at 16 for horse stealing, but he became an outlaw when he killed a police officer who was harrassing his brother.