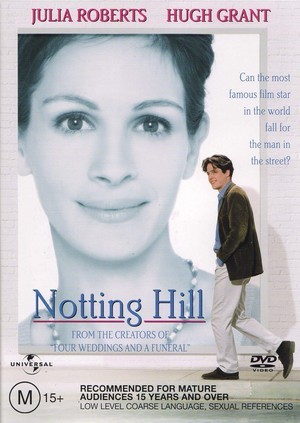 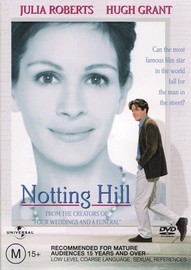 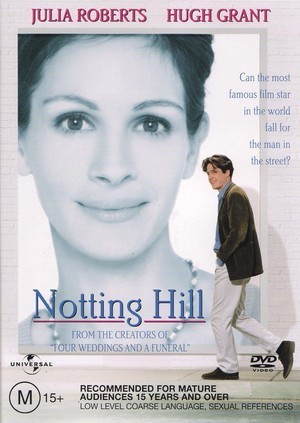 Due to COVID-19, we're unable to accept new orders at this time. Learn more...
Every man's dream comes true for William Thacker, a successless Notting Hill bookstore owner, when Anna Scott, the world's most beautiful woman and best-liked actress, enters his shop. A little later, he still can't believe it himself, William runs into her again - this time spilling orange juice over her. Anna accepts his offer to change in his nearby apartment, and thanks him with a kiss, which seems to surprise her even more than him. Eventually, Anna and William get to know each other better over the months, but being together with the world's most wanted woman is not easy - neither around youour closest friends, nor in front of the all-devouring press. 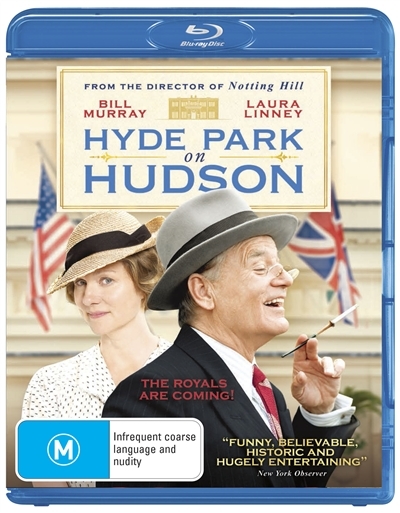 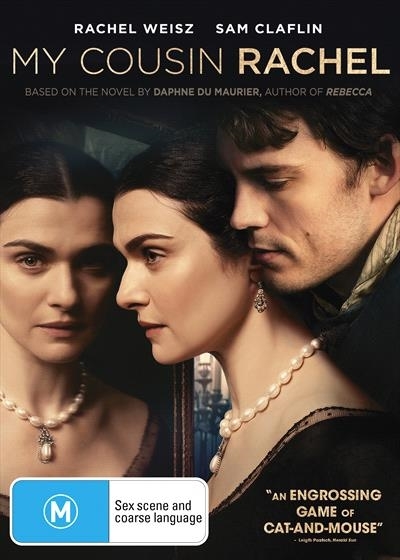 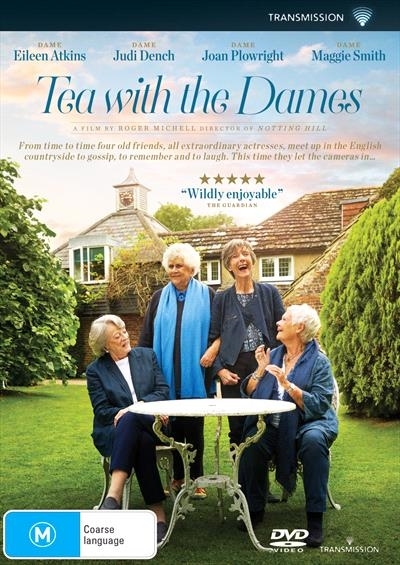 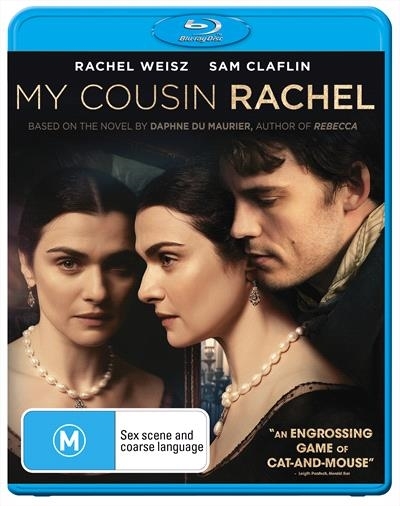