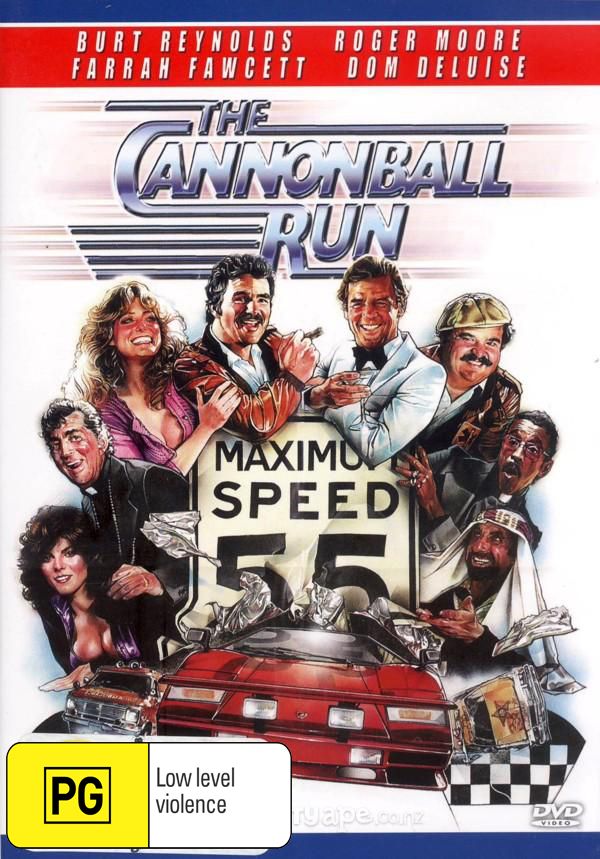 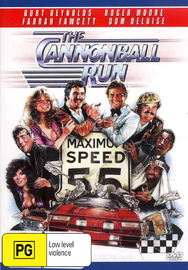 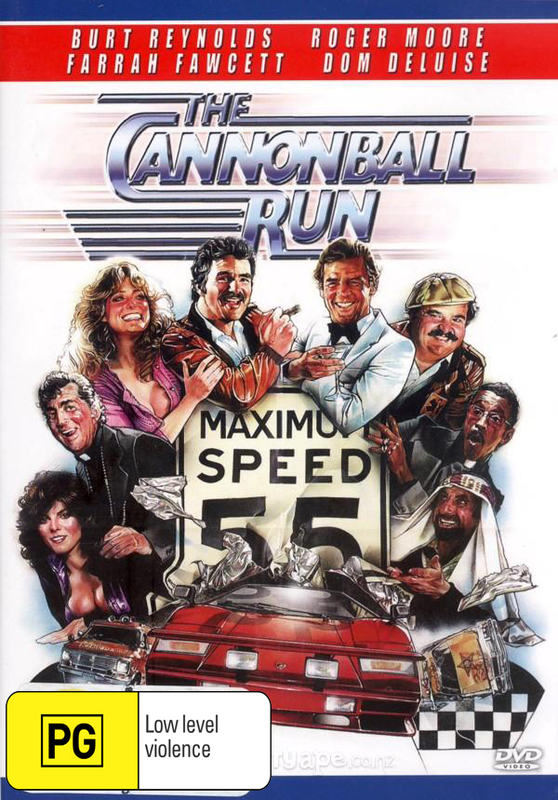 Showcasing one of the most impressive cast-lists of all time and including JACKIE CHAN, The Cannonball Run is the quintessential all-American action-comedy from the director of 'Smokey and the Bandit', 'Hooper' and 'Smokey and the Bandit 2'. Featuring hilarious show-stopping performances from such Hollywood greats as Burt Reynolds, Dom Deluise, Roger Moore, Dean Martin and Sammy Davis Jnr, this incomparable gag-fest pays comic tribute to the real-life event 'The Cannonball Sea-to-Shining-Sea Memorial Trophy Dash' a non-stop, 'anything goes' and thoroughly illegal road race from America's Atlantic to Pacific coastline.