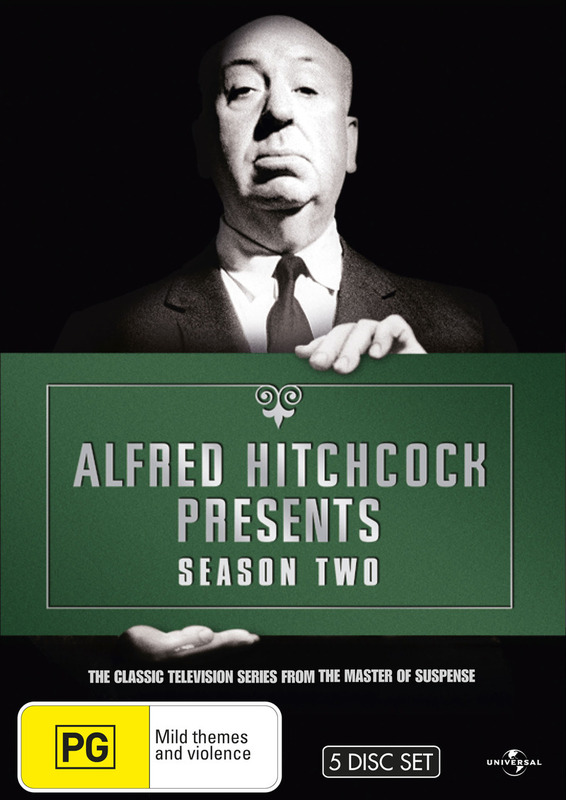 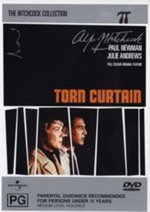 Torn Curtain – 1966 This movie has been critically claimed to be a Hitchcock flop and has seen some fairly nasty reviews in its time. Upon reading the reviews it made me a bit unsure about the film. But after seeing it and watching clearfully i believe its no where near a bad film. I thoroughly enjoyed it. Its classic spy action from the master of suspense. Julie Andrews performed very well in a role that was very different from Mary Poppins or The Sound Of Music. Hitch makes the audience unsure of what the movies next move is right til the nail-bitting conclusion

1 out of 1 people found this review helpful.
Rocket scientist Michael Armstrong and his assistant/fiancee Sarah Sherman are attending a convention in Norway. Michael is acting very suspiciously and Sarah follows him to East Germany when he apparently tries to defect to the other side.