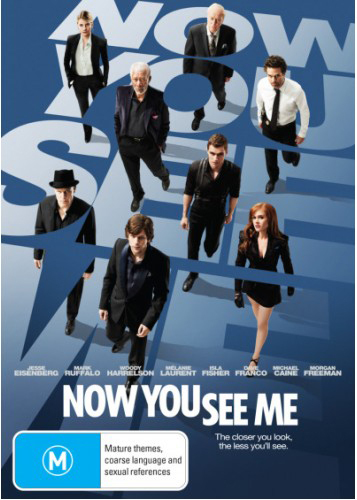 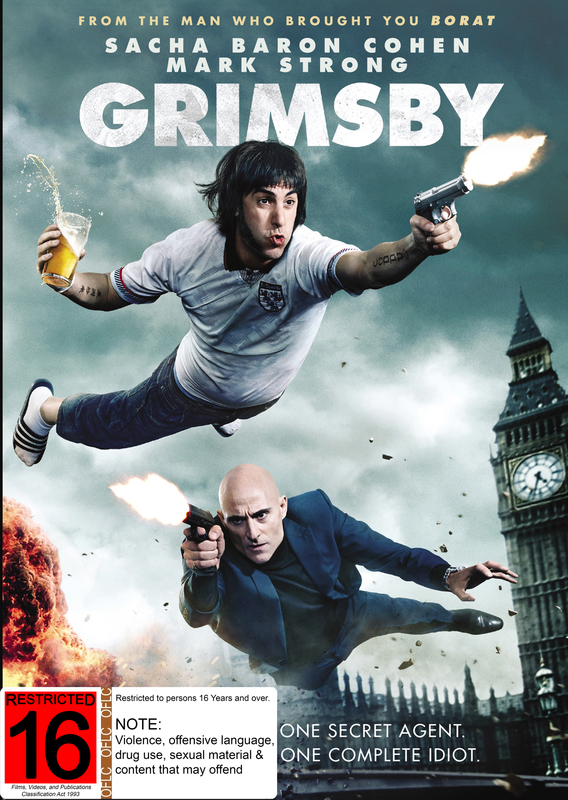 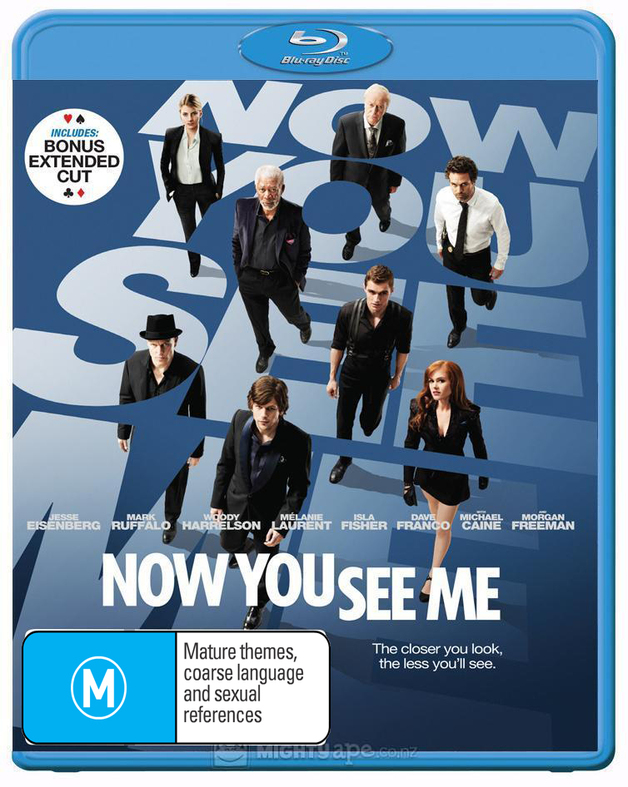 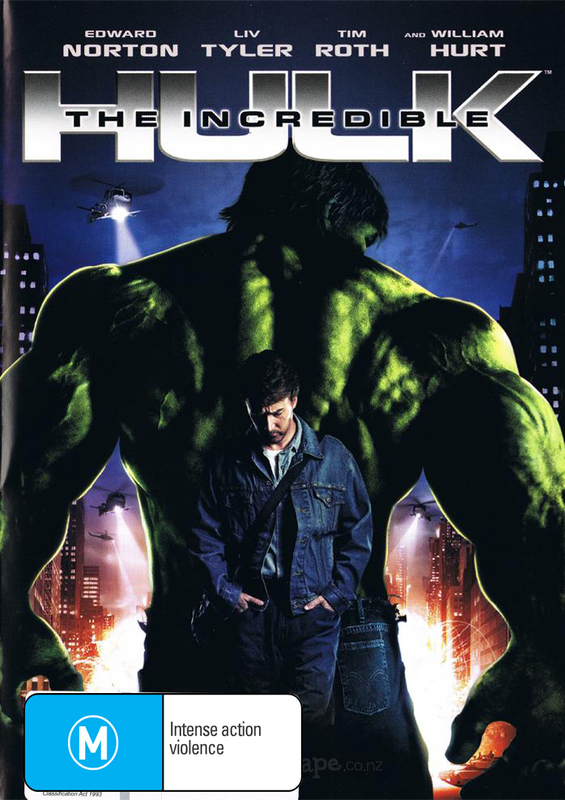 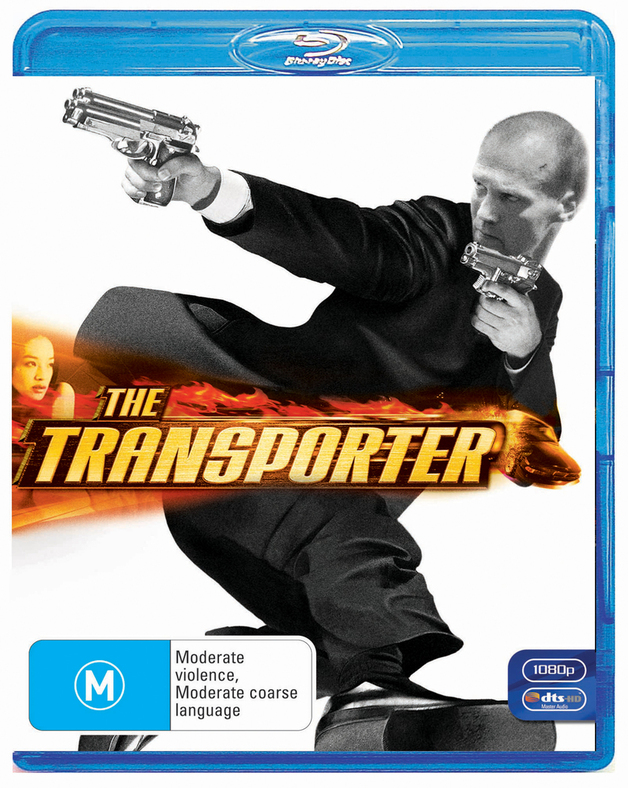 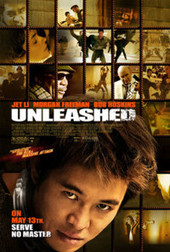 This film is a strange one, obviously action-focussed, yet not the usual martial arts affair. Jet Li's fight sequences are not entirely rooted in his wushu background, nor his astounding technical ability, they are far more street. The fight scenes are great, don't get me wrong, but they are not entirely what we are used to from the martial arts master.

Li's performance in this film is extremely character-driven, and, I think, one of his best. He switches from brutal to vulnerable quickly and incredibly convincingly. Any fan of his knows the intensity he can bring to the screen, and this performance certainly highlights the fact that he is not just a martial artist, he can actually act.

Whilst the plot requires the action genre's usual suspension of disbelief, and the fight sequences are very raw, it is the acting that carries this movie. Li brings not just power, but the ability to move this viewer at least, and Bob Hoskins is fantastic in support. It is hard to recall any film where he has not been on top of his game, and this film is no different.

If you are looking for more than fight scenes in an action film, then this is one to watch.

When a blind piano tuner (Academy Award winner Morgan Freeman) takes him in, Danny (Li) tries to start a new life, but his brutal past follows him, forcing him to fight back.