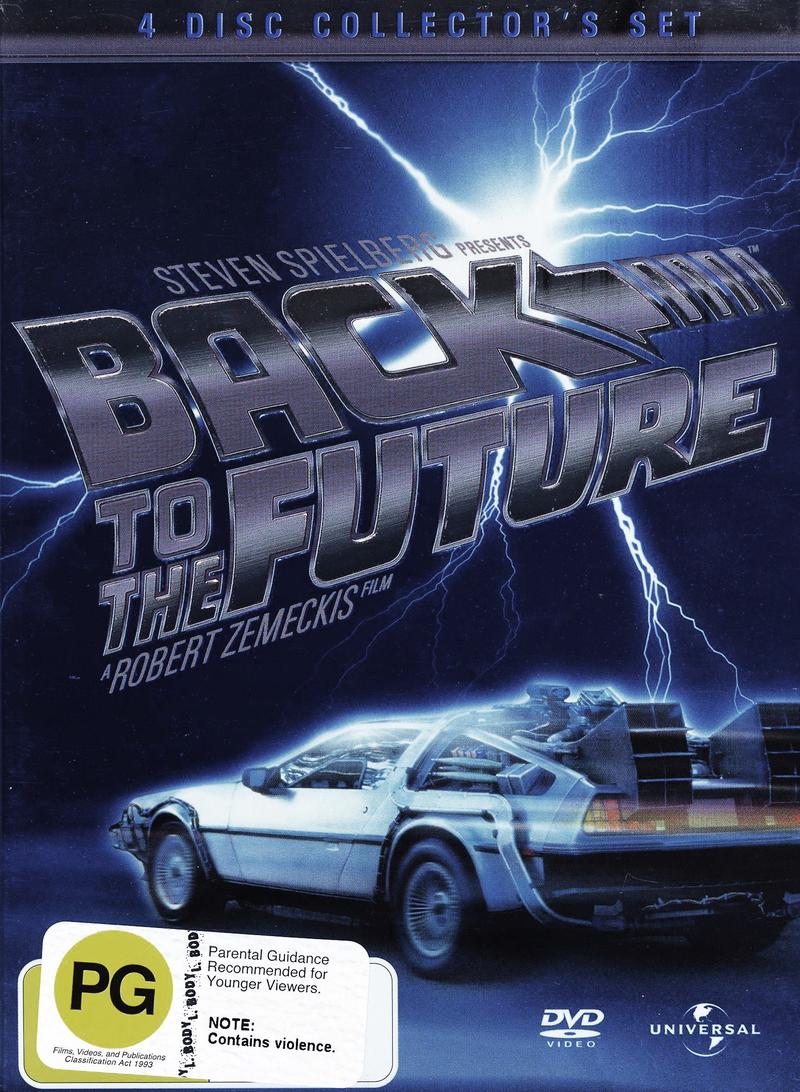 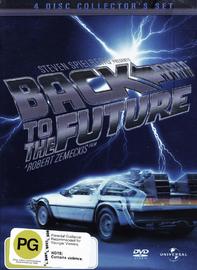 Back To The Future Trilogy - Collector's Edition (4 Disc Box Set) 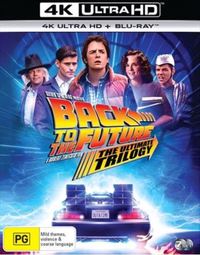 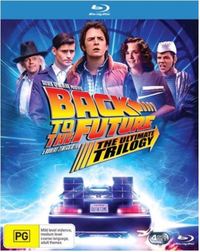 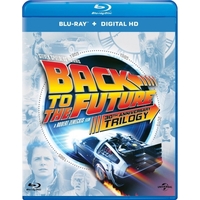 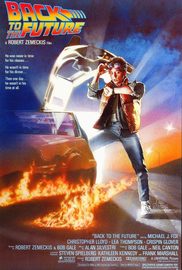 $117.00
Back To The Future - Time Travel Memories Kit
Standard Edition
In stock - get it 23-24 August with Express 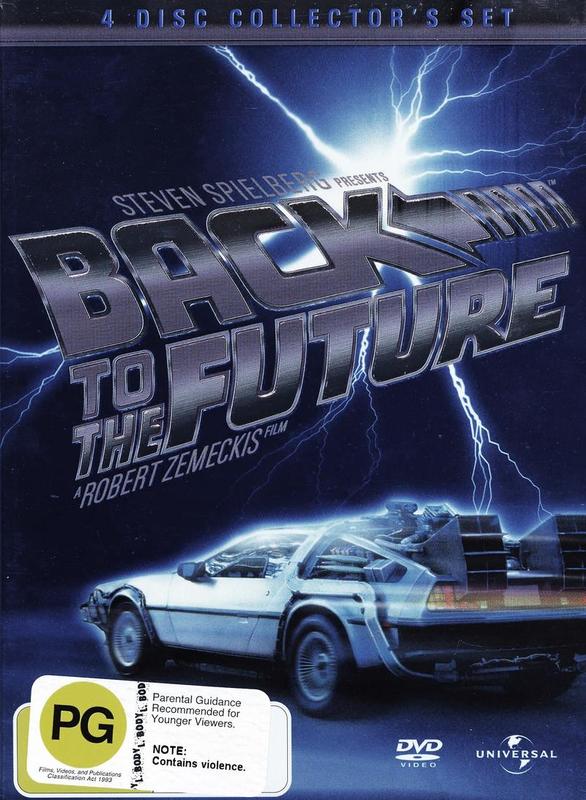 Talk about taking me back to my youth! This is a blast from the past and I have enjoyed showing it to my kids – they are equally entranced despite its age and lower-tech effects – shows how much a good story and characters can stand the test of time!!

Great films watching with our teen

Back To The Future Trilogy – Collector's Edition (4 Disc Box Set)

All 3 Movies PLUS ALL NEW bonus features disc containing EXCLUSIVE material not featured on any of the previous Back To The Future releases!!

Back To the Future

In this 1980s sci-fi classic, small-town California teen Marty McFly (Michael J. Fox) is thrown back into the '50s when an experiment by his eccentric scientist friend Doc Brown (Christopher Lloyd) goes awry. Traveling through time in a modified DeLorean car, Marty encounters young versions of his parents (Crispin Glover, Lea Thompson), and must make sure that they fall in love or he'll cease to exist. Even more dauntingly, Marty has to return to his own time and save the life of Doc Brown.

Back To The Future – Part 2

In this zany sequel, time-traveling duo Marty McFly (Michael J. Fox) and Dr. Emmett Brown (Christopher Lloyd) return from saving Marty's future son from disaster, only to discover their own time transformed. In this nightmarish version of Hill Valley, Marty's father has been murdered and Biff Tannen, Marty's nemesis, has profited. After uncovering the secret to Biff's success – a sports almanac from the future – Marty and the Doc embark on a quest to repair the space-time continuum.

Back To The Future – Part 3

In this final chapter, Marty McFly (Michael J. Fox) obtains a 70-year-old message from the time-traveling Dr. Emmett Brown (Christopher Lloyd), in which he informs Marty that he has retired to a small town in the Old West. Marty then finds out that the Doc was murdered shortly after sending the letter. In order to save his friend, Marty will have to travel back in time, disentangle a lovestruck Doc from a local schoolmarm, and repair the DeLorean – all while avoiding a posse of gunslingers.